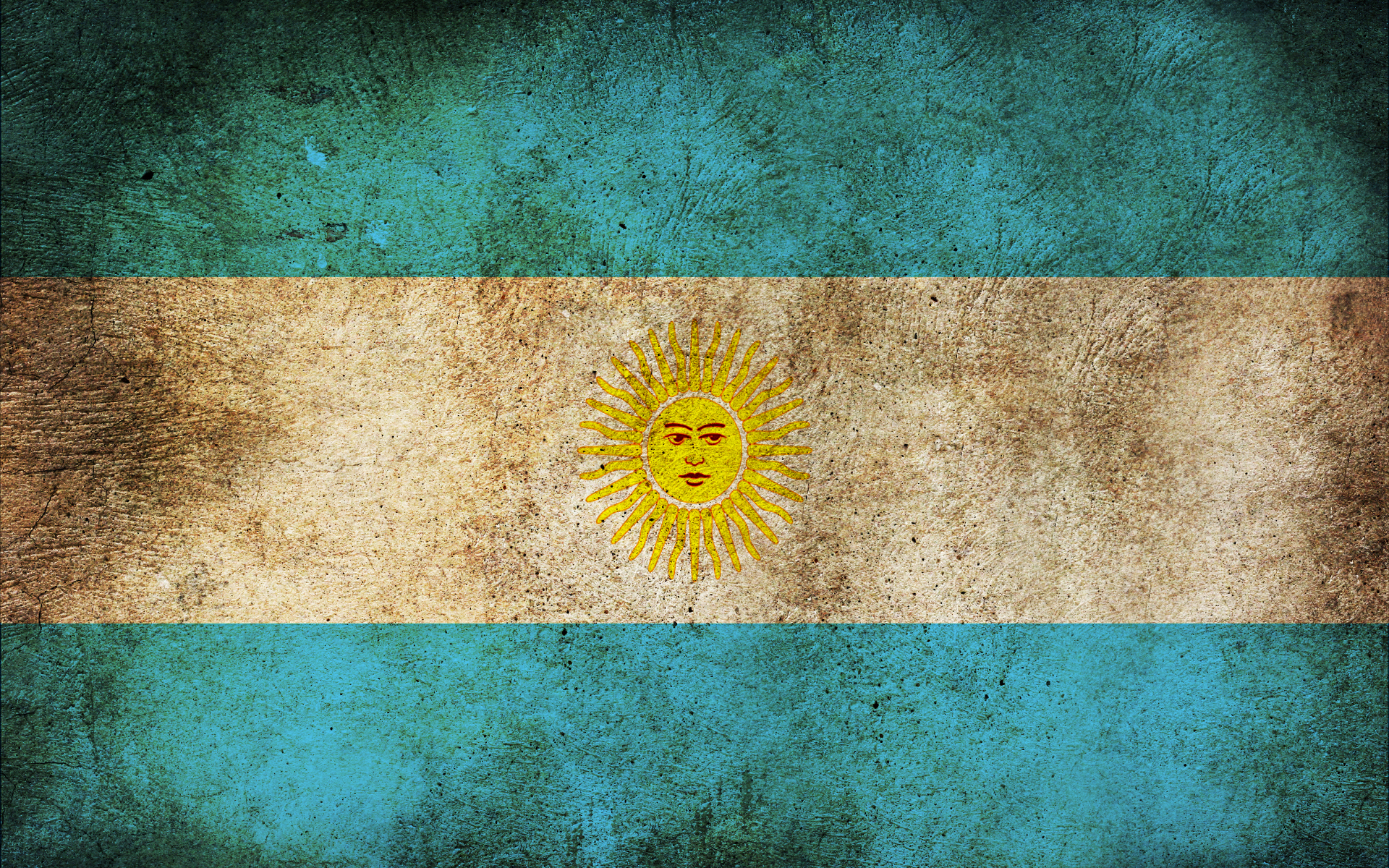 Birth defects and cancer in Argentina?

In Argentina a public health crisis has emerged around the spraying of Roundup herbicide on genetically modified (GM) Roundup Ready soy. Government reports have confirmed high rates of cancer and birth defects in areas where people are exposed to the spraying. Physicians and scientists have issued a report recording a high incidence of these diseases and many others, including genetic damage, in exposed people.

In Argentina a public health crisis has emerged around the spraying of Roundup herbicide on genetically modified (GM) Roundup Ready soy, which is often carried out from the air. The spray drifts into people’s homes, schools, food crops, and watercourses. It has been blamed for widespread serious health problems. The GM soy grown in this way contains high residues of glyphosate.1 It is used in animal feed for European livestock, as well as biofuels.

A report commissioned by the provincial government of Chaco, Argentina, found that the rate of birth defects increased fourfold and rates of childhood cancers tripled in only a decade in areas where rice and GM soy crops are heavily sprayed. The report noted that problems centred on “transgenic crops, which require aerial and ground spraying with agrochemicals”; glyphosate herbicides were named as chemicals of concern.2

A report by the Ministry of Health in Cordoba, Argentina showed that deaths from cancer are double the national average in areas where GM crops and agrochemicals are grown, according to doctors and scientists researching the regions concerned.3

A review of studies on the health effects of glyphosate and Roundup, as well as other pesticides used with GMOs, in human and animal model systems concluded that the precautionary principle was not being observed with regard to the GMO herbicide-tolerant agricultural model. Drawing attention to the DNA damage and malformations found in laboratory animals exposed to glyphosate and Roundup, the authors concluded,“ It will not be possible to devise a sustainable agriculture that satisfies social needs if man does not begin to prioritize policies that enhance environmental and food security over the interests of private agrochemical industries and markets.”4

A report by Argentine physicians and scientists, based on clinical data, detailed acute and chronic health effects in people associated with increased cultivation of GM soy and exposure to the spraying of glyphosate herbicides. Health effects included increased incidence of birth defects (including in the offspring of young mothers), miscarriages, and cancers in children and young people as well as adults. Also noted were increased incidence of difficulty conceiving, genetic damage (which can lead to cancer and birth defects); increased cases of toxic liver disease, neurological developmental problems in children, kidney failure, respiratory problems, and allergies. DNA damage was also found in people exposed to spraying.5

The physicians commented that they had been serving the same populations for over 25 years, but the recent trends were unusual and linked to a systemic increase in the spraying of pesticides.5