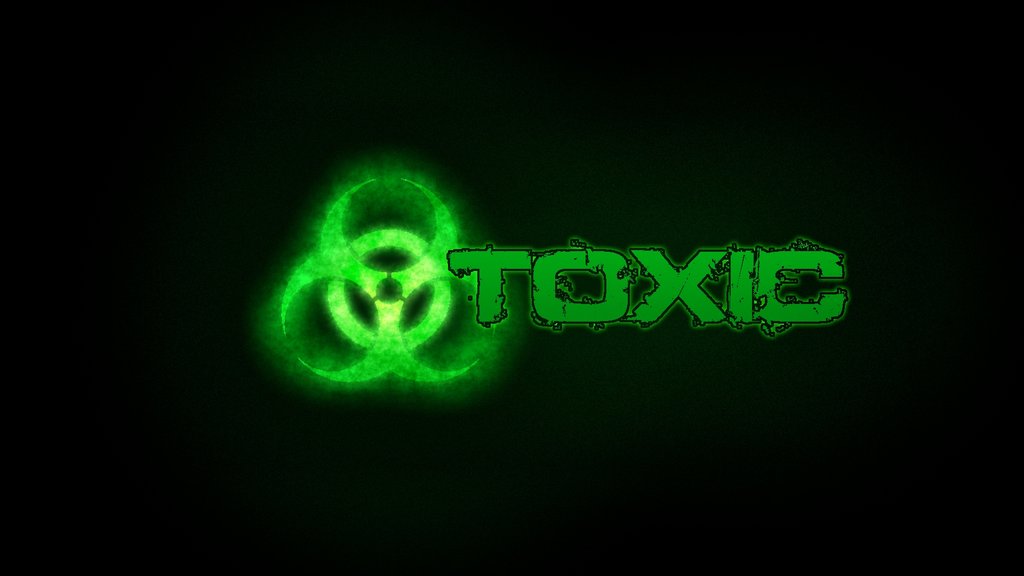 A study by Sri Lankan researchers suggested that glyphosate herbicides may contribute to the epidemic of chronic kidney disease in farmworkers exposed to it. No epidemiological study can tie causality to a single substance for certain, since we are all exposed to many different chemicals. However, a causative link is indicated by the findings of a controlled animal laboratory study. This study found damage to the liver and pituitary gland, as well as hormonal disruption, in rats fed tiny amounts of Roundup in their drinking water. The dose of Roundup was half the level permitted in drinking water in Europe. These effects raise questions about the ability of glyphosate herbicides to cause organ damage and hormonal disruption in humans exposed over the long term.

A study by Sri Lankan researchers investigated the high incidence of chronic kidney failure in farmworkers exposed to glyphosate herbicides in areas where hard water was consumed. The authors hypothesized that glyphosate herbicide combines with metals in hard water and arsenic present in rice and other foods to form toxic compounds which are transported into the body and end up in the kidney, contributing to chronic kidney disease.1

The “Glyphosate Facts” website, run by the pesticide industry, dismissed the study on the grounds that tying the disease to a single cause is not possible and it is likely that many factors are involved. This is correct in that the science of epidemiology in general can never tie a specific disease to a single cause with certainty, since people are exposed to a multitude of toxins, any or none of which could be responsible for their disease. All that epidemiological studies can do is to point to associations. Definite cause and effect relationships can only be established through controlled laboratory studies on animals. The authors of the study themselves argue that the cause of the chronic kidney failure epidemic was likely to involve many factors. However, these facts do not let glyphosate off the hook. The authors of the study argue that glyphosate could be a key factor.

While the industry authors of “Glyphosate Facts” claimed there are no “animal studies suggesting that exposures to glyphosate-based products are associated with kidney disorders”, this is untrue.

A chronic toxicity study led by Prof Gilles-Eric Séralini found that extremely low levels of Roundup, below the level of glyphosate allowed in drinking water in Europe, caused severe damage to the kidney, liver, and pituitary gland, as well as hormonal disturbances in rats fed over the long-term period of two years. Unexpected additional observations were increased incidence of large tumours and premature death in treated rats. The tumours and mortality observations need to be tested in larger scale studies with larger groups of rats.2

This study was the most thorough in-depth long-term study ever performed on a complete herbicide formulation and the GM crop engineered to tolerate it. Nonetheless it came under heavy criticism from dishonest critics, who attacked it as a flawed carcinogenicity study, rather than what it really was – a well designed and conducted chronic toxicity study.

In fact the study had a far more rigorous design than the short 90-day Monsanto rat feeding study that concluded GM NK603 was safe and that led regulators to approve it for food and feed use.3 No long-term safety studies have ever been conducted by industry on the complete formulation Roundup; the studies that were conducted were on glyphosate alone. Thus neither industry nor regulators have any contradictory data with which to challenge the findings of Séralini’s team.

For detailed examinations of the Séralini study, see:

For a peer-reviewed critique of the European Food Safety Authority’s rejection of the Séralini study and a comparison of the study with other rat feeding studies, which did not come under similar criticism, see Meyer and Hilbeck (2013).5