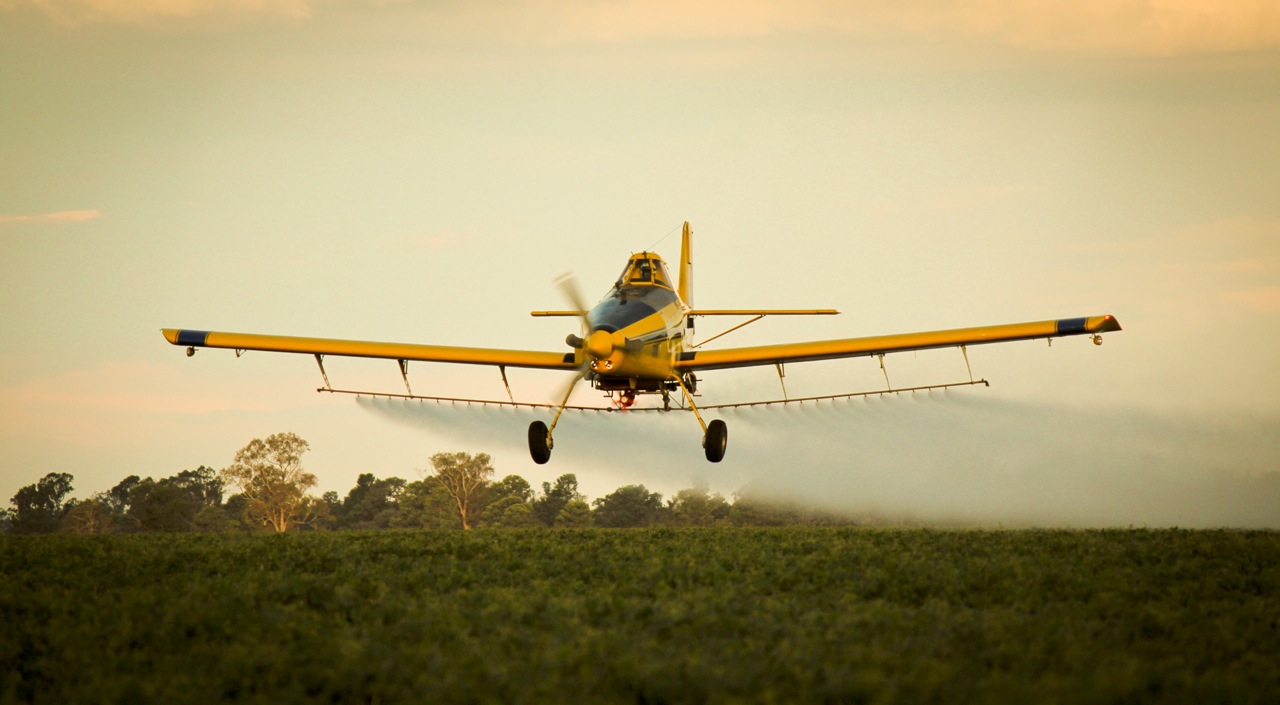 Glyphosate has turned up in our food, women’s blood, human urine, animals’ organs, air, rain, and streams. It has been found to cross the placental barrier in an in vitro (not in living humans) study.

Places glyphosate has unexpectedly turned up include:

In 2017 The Detox Project and Food Democracy Now! released glyphosate testing results for a range of popular U.S. food products – the results were astonishing.1

Glyphosate was found circulating in the blood of non-pregnant women living in Canada. The amounts of glyphosate detected ranged from undetectable to 93.6 ng/ml (93.6μg/L), with an average of 73.6ng/ml (73.6μg/L).2 Worryingly, this is well within the range of glyphosate concentration found in vitro to have endocrine disruptive effects on the estrogen hormone system.3 Such disruptions can lead to serious diseases such as cancer and reproductive problems.4

In testing coordinated by The Detox Project in 2015 and carried out by the University of California San Francisco (UCSF), 93% of the people tested across the U.S. were shown to have glyphosate in their urine.13

In other testing commissioned by Friends of the Earth Europe the highest levels of glyphosate and its toxic metabolite AMPA were respectively 1.8 μg/L and 2.6 μg/L and these chemicals were found in the urine of respectively 44% and 36% of European city dwellers.6

In a separate detailed analysis, glyphosate was found in the urine of cows, humans, and rabbits. Cows kept in a GM-free area had significantly lower glyphosate concentrations in urine than cows in conventional livestock systems.7

Glyphosate has been found in the intestines, liver, muscles, spleen and kidney of slaughtered cows.7

Glyphosate and its toxic metabolite AMPA were found in over 75% of the air and rain samples tested from the Mississippi Delta agricultural region in 2007. The researchers noted that the widespread presence of glyphosate was due to the cultivation of GM glyphosate-tolerant crops.9

Glyphosate and AMPA were frequently detected in streams in the American Midwest during the growing season.10 In a monitoring programme in Denmark, glyphosate and AMPA were washed out of the root zone of some types of soil and into drainage water in average concentrations that exceeded the EU permitted limit for drinking water (0.1 μg/l).11,12

Are these levels of glyphosate found in human and animals’ bodies and in the environment dangerous? No one knows, as the necessary testing of presumed safe “acceptable daily intake” levels has not been done in animals. Also, the complete herbicide formulations as sold and used, such as Roundup, have not been tested over the long term at realistic exposure levels.