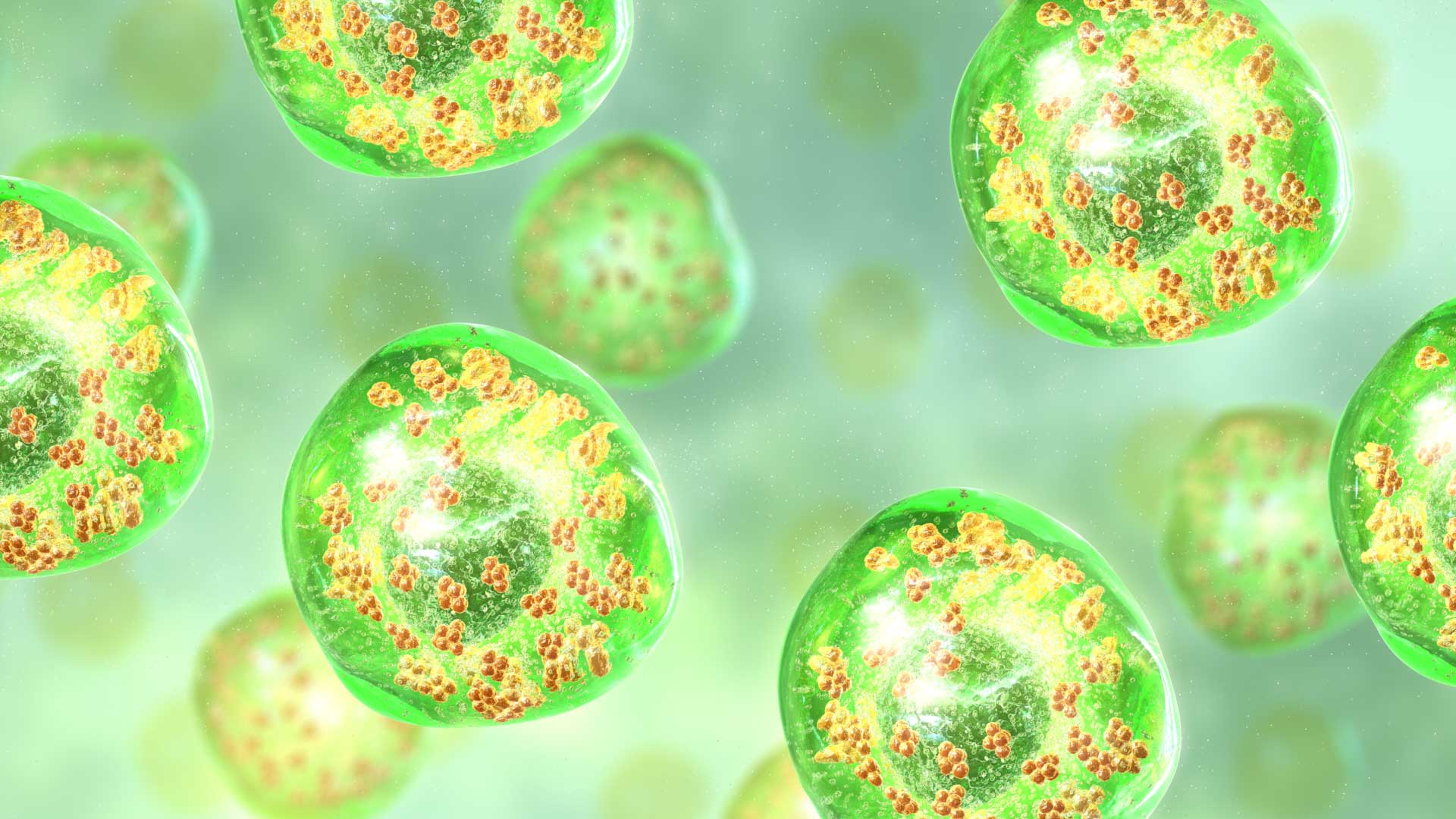 Glyphosate and Roundup have been shown to be endocrine (hormone) disruptors in experiments. Endocrine disruption in humans is thought to contribute to some cancers, birth defects, reproductive problems such as infertility, and developmental problems in foetuses, babies, and children.

Under European law, pesticides that disrupt hormones (“endocrine disrupting chemicals” or EDCs) are not allowed to be marketed.1 Governments recognize the threat posed by endocrine disruption, which are believed to be implicated in serious diseases, such as cancer, reproductive and developmental problems, and birth defects. These effects are thought to result from very low doses over a long period of exposure or from exposures in critical windows of development, such as foetal development in the womb.

The Glyphosate Task Force (GTF) website, which is run by pesticide companies, cites the German government’s view that glyphosate is not an endocrine disruptor.2

But this is seriously misleading. On the contrary, studies from the peer-reviewed independent literature show that both glyphosate and the commercial formulations, such as Roundup, are endocrine disruptors.

The endocrine disrupting effect of glyphosate and its commercial formulations is their most insidious and worrying toxic effect. This is because EDCs do not function like normal poisons, where a higher dose gives greater toxicity. Often, endocrine disruptive effects are seen at lower doses but not at higher doses.3,4 The studies conducted by industry for regulatory purposes use relatively high doses and are not able to detect these effects.

Peer-reviewed study findings include the following:

Due to the activities of the powerful agrochemical lobby and its allies in government, dispute will continue about how relevant these findings are to humans until more experiments are done in animals using low, presumed safe doses, over a long period of time.