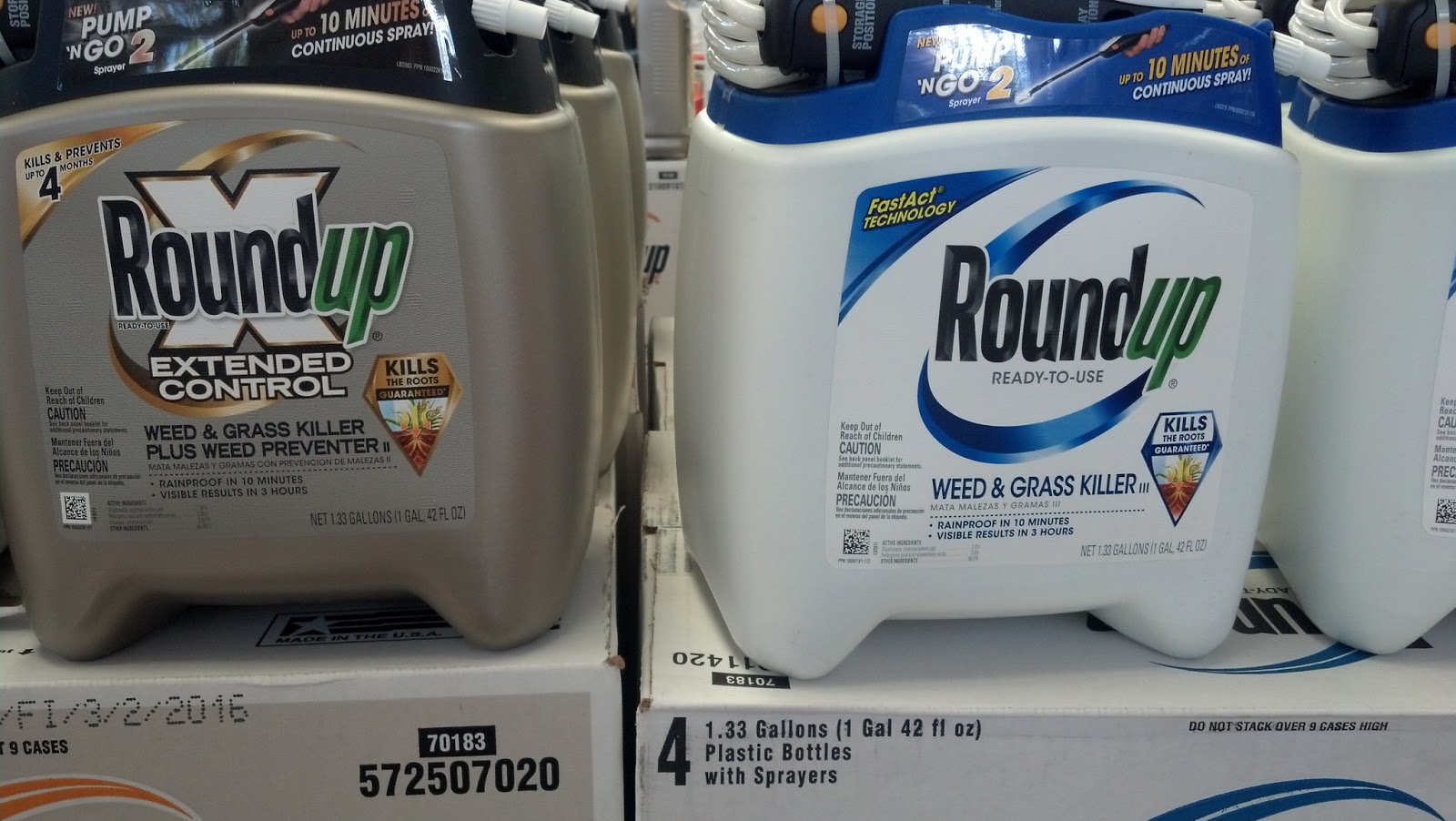 Roundup is more toxic than glyphosate

The adjuvants are toxic in themselves1 and increase the toxicity of glyphosate by enabling it to penetrate plant and animal cells more easily, making it more bioavailable.2 3 4

Adjuvants are widely found in the environment, so people and animals are likely to be exposed to them. For example, the half-life of the Roundup adjuvant POEA (21–42 days) is longer than that of glyphosate alone (7–14 days) in aquatic environments.5

In reality, humans and animals are never exposed to glyphosate alone, but to the complete formulations. This means that Roundup and other glyphosate formulations have never been tested and assessed for long-term safety.

This fundamental flaw applies to all regulatory authorizations for all pesticides worldwide. Only the presumed active ingredients are tested and assessed for safety before being released onto the market.