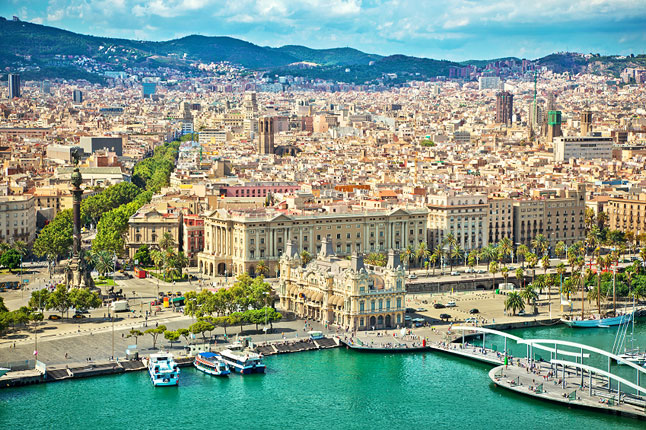 Barcelona’s public parks and green spaces will no longer be treated with the herbicide glyphosate. Ecological alternatives that are more respectful of the health of people and the environment will be sought, according to the city’s municipal Commission for Ecology, Planning and Mobility. The municipality has established a maximum transition period of one year to reach the target.

The Barcelona in Common citizens’ group took up the proposal, which was originally put forward by organizations including Ecologistas en Acción, the Association of People Affected by Environmental Chemicals and Radiation, and the works council of the Parks and Gardens of Barcelona. Their representatives said they were pleased after the meeting and were confident that the measure will spread to other cities.

Glyphosate, says a briefing note of the City Council, “is a total non-selective herbicide used to kill weeds and shrubs. It infiltrates into the ground, is very soluble in water, and persists in the environment. It pollutes aquifers and is toxic to aquatic wildlife, pets and livestock.”

Glyphosate has been classified by the World Health Organization (WHO) as “probably carcinogenic to humans”. According to the groups that asked for the ban, scientific studies “link the use of glyphosate with an increased risk of various conditions and diseases”. The patent for glyphosate expired in 2000, and the chemical is currently marketed under several brands.

The City Council’s briefing note continues by saying that work will begin towards a publicly managed ecological style of gardening, according to criteria for quality and sustainability, and avoiding the use of pesticides, excessive pruning, and the use of species that are not adapted to the environment or that have excessive need for water.

The City Council’s note says it will also inform the public of the reasons for avoiding the use of glyphosate and the benefits to the urban landscape. In addition, plants that benefit biodiversity and the quality of the urban environment will be encouraged.