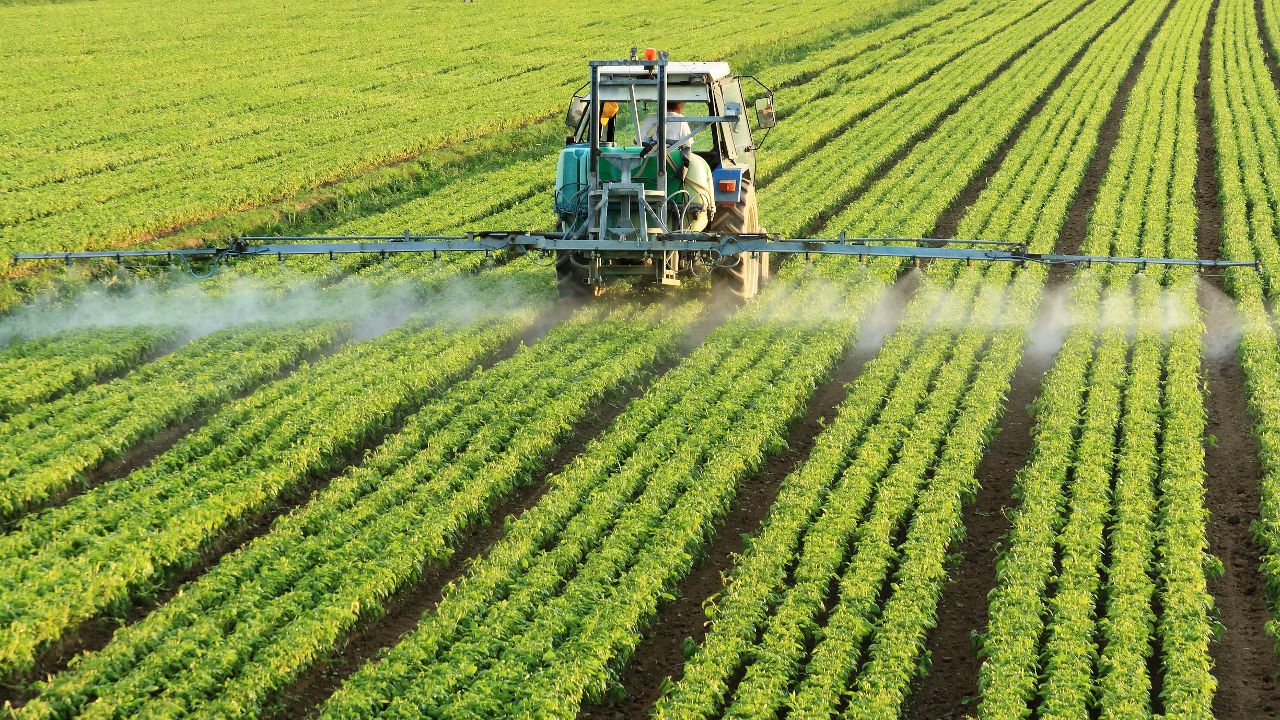 The herbicide glyphosate can enter the body through food or drinking water. A new study has shown that the majority of Germans have been contaminated by the compound. EurActiv Germany reports.

A worrying three-quarters of the German population have in fact been contaminated by the controversial herbicide, according to a study carried out by the Heinrich Böll Foundation. The report analysed glyphosate residue in urine and it concluded that 75% of the target group displayed levels that were five times higher than the legal limit of drinking water. A third of the population even showed levels that were between ten and 42 times higher than what is normally permissible.

Glyphosate residue was recorded in 99.6% of the 2,009 people monitored by the study. The most significant values were found in children aged from zero to nine and adolescents aged 10 to 19, particularly those individuals raised on farms. Meat eaters also displayed higher levels of glyphosate contamination than vegetarians or vegans.

“The investigation confirmed the findings of the Federal Environment Agency, in regards to the majority of the population having glyphosate residue in their urine,” said retired veterinarian Monika Krüger, who supervised the study. The investigation was the largest of its kind ever carried out.

Krüger emphasised that these results show that further studies have to be carried out in order to fully understand the link between exposure to glyphosate and disease and other health problems.

Harald Ebner, a genetic engineering and bio-economic policy with the German Greens, warned that “now nearly every single one of us has been contaminated by plant poison, it is clear to me that no new authorisations for 2031 should be issued”.

In a few days, it will be revealed whether or not authorisation for the use of glyphosate has been given or not. The European Commission recently called for it to be renewed until 2031.

However, scientific analysis is still ongoing, with studies by the European Chemicals Agency (ECHA) and a joint undertaking by the World Health Organisation (WHO) and Food and Agriculture Organisation (FAO) still pending. Ebner called upon both the agriculture minister, Christian Schmidt, and the environment minister, Barbara Hendricks, to oppose the Commission.

President of the Federal Environment Agency (UBA), Maria Krautzberger, was not surprised by the study’s findings, pointing out that her own agency had recorded similar findings in its own smaller-scale investigation. The presence of glyphosate in urine is unsurprising given the extensive use that has been made of the compound. The UBA called for further research to be undertaken, as “probably carcinogenic” substances should not be authorised as “pesticides” by EU law.

On the other hand, the Federal Institute of Risk Assessment (BfR) saw no health risk in the study’s findings. The authority admitted that glyphosate residue in low concentrations should be expected, however, it maintained that the compound is quickly excreted in the urine and, as a result, poses no risk.