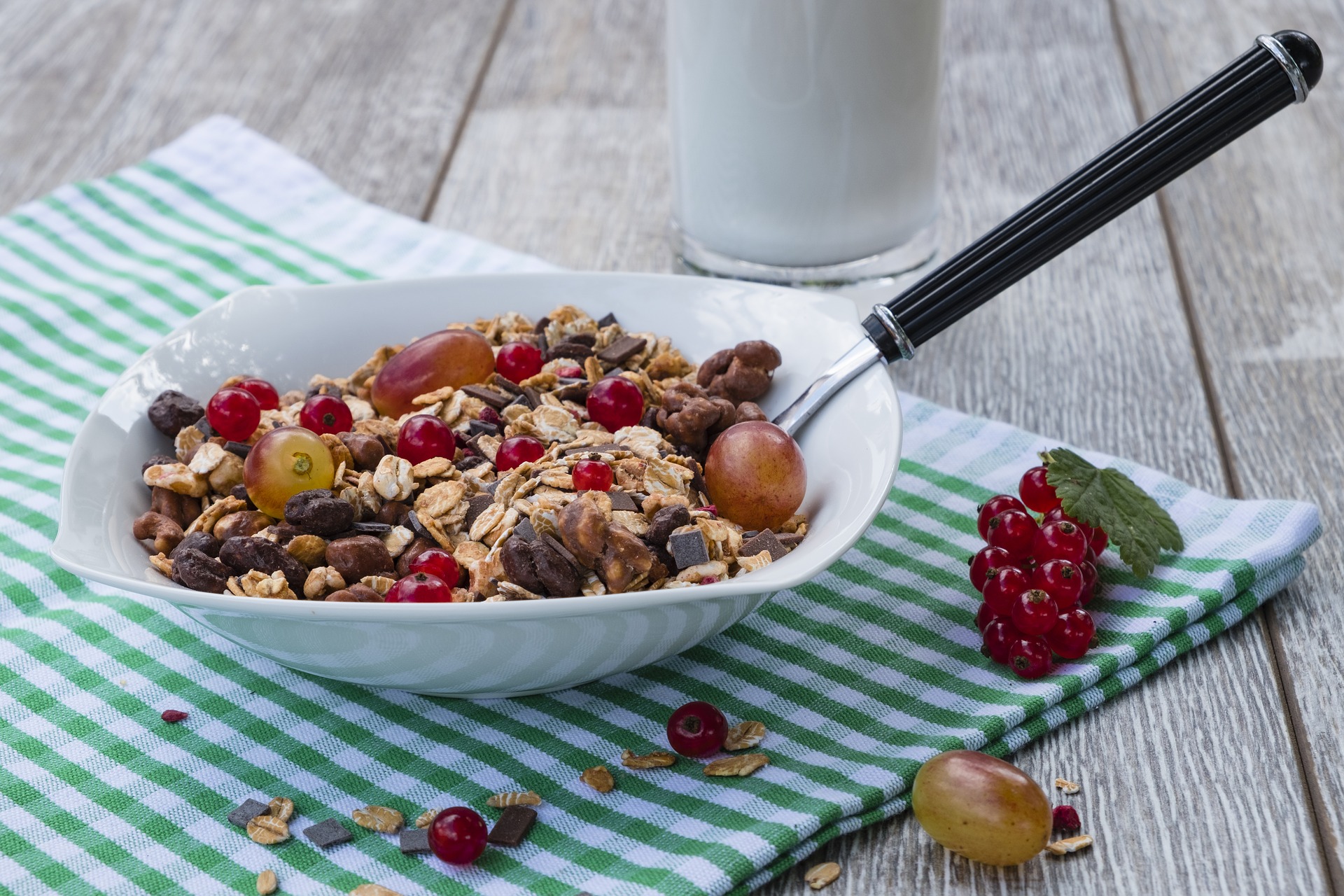 Glyphosate, the world’s most widely used herbicide linked to Monsanto’s Roundup Ready genetically engineered crops, has been found at alarming levels in a wide range of best-selling foods across the U.S., Food Democracy Now! and The Detox Project announced Monday.

The results published in this report are from the first independent glyphosate residue testing of popular American food products performed using liquid chromatography tandem mass spectrometry (LC-MS/MS), the regulatory recognized “gold standard” testing methods at an FDA registered laboratory. It is expected that these findings will lead to the increased testing for glyphosate in foods around the globe.

These newest findings also come as the Environmental Protection Agency (EPA) postponed hearings last month, which were due to explore glyphosate’s link to cancer in humans. Last year, 17 leading global cancer experts from the World Health Organization’s International Agency for Research on Cancer (IARC) sparked a firestorm when they classified glyphosate as a class 2A “probable human carcinogen”.

On the heels of the growing controversy surrounding glyphosate’s safety, this unique testing project that started in 2015, has so far found alarming levels of glyphosate in General Mills’ Cheerios and Honey Nut Cheerios, Kellogg’s Corn Flakes, Raisin Bran and Frosted Flakes and PepsiCo’s Doritos Cool Ranch, Ritz Crackers and Stacy’s Simply Naked Pita Chips, as well as many more famous products at levels that present significant risks according to the latest independent peer-reviewed science on glyphosate.

“Frankly, such a high level of glyphosate contamination found in Cheerios, Doritos, Oreos and Stacy’s Pita Chips are alarming and should be a wake-up call for any parent trying to feed their children safe, healthy and non-toxic food,” said Dave Murphy, Executive Director of Food Democracy Now!, a grassroots advocacy organization based in Iowa with more than 650,000 members, that commissioned the new glyphosate residue food tests.

“It’s time for regulators at the EPA and the White House to stop playing politics with our food and start putting the wellbeing of the American public above the profits of chemical companies like Monsanto,” continued Murphy.

Food Democracy Now! and The Detox Project are now set to go much further by testing a huge range of off-the-shelf products to discover the full picture of glyphosate contamination in America’s food supply.

With the widespread increase in glyphosate use over the past 20 years and the fact that independent peer-reviewed science has confirmed that exposure to glyphosate at levels as low as 0.05 ppb can alter gene function in the livers and kidneys of rats fed a diet of glyphosate for two years, the American public should be concerned about glyphosate residues on their food.

Find Out all About Glyphosate Probable Harm to Human Health Here

“These results show that both the U.S. regulators and food companies have let down consumers in America. Independent science shows that glyphosate may be a hormone hacker at these real-life exposure levels found in the food products,” said Henry Rowlands, Director of The Detox Project, an international organization dedicated to testing our food and our bodies for toxic hormone hacking chemicals. “The safe level of glyphosate ingestion is simply unknown despite what the EPA and Monsanto would have everyone believe,” Rowlands concluded.

For the full report on this unique food testing project including detailed scientific background click here.

“With increasing evidence from a growing number of independent peer-reviewed studies from around the world showing that the ingestion of glyphosate-based herbicides like Roundup can result in a wide range of chronic illnesses, it’s urgent that regulators at the EPA reconsider the allowed levels of glyphosate in American’s food and work to limit continued exposure to this pervasive chemical in as large a section of the human population as possible,” said Dr. Michael Antoniou, a molecular geneticist from London, UK reacting to the shocking food testing results released today.

“The information gathered by this glyphosate food testing project is very timely and provides valuable information for consumers, elected officials and scientists, like myself, in evaluating the toxicity of real world levels of exposure to this most widely used pesticide,” Antoniou continued.

Glyphosate has never been studied by regulators or the chemical industry at levels that the human population in the U.S. is being exposed to (under 3 mg/kg body weight/day). This is a huge hole in the global risk assessment of glyphosate, as there is peer-reviewed scientific evidence that shows how low levels of the chemical may hack hormones even more than at mid and high levels – a higher dose does not necessarily make a more toxic, hormone disruptive effect.

In an effort to encourage EPA regulators to take the issue of glyphosate residue seriously in America’s food supply, Food Democracy Now! has announced a petition today, calling for the EPA’s Inspector General to launch an investigation into the likely harmful effects of glyphosate on human health and the environment as a result of these disturbingly high levels of glyphosate residues found in popular food products.

In addition, each of the food companies whose products tested positive for glyphosate contamination will receive a copy of the report and a letter from Food Democracy Now! informing them of the levels found in their products and requesting that food manufacturers immediately reject the common practice of pre-harvest spraying of Roundup on important food crops in order to reduce unnecessary exposure to glyphosate.

This official report mounts pressure on the $ 66 Billion Bayer-Monsanto merger, which remains vulnerable to new reliable scientific findings on Monsanto’s glyphosate-based herbicide and number one selling product – Roundup. Personal injury law firms around the United States are already lining up plaintiffs for “mass tort” actions against Monsanto that claim the company’s Roundup herbicide has caused cancer in farm workers and others exposed to the chemical.

Anresco Laboratories was founded by Dr. Sylvan Eisenberg in 1943, with the goal of ensuring food quality. The laboratory is an independent, ISO-17025 accredited, FDA- registered private laboratory headquartered in San Francisco, U.S.A.

Anresco Laboratories Co-laboratory Director Vu Lam says, “We use LC/MS/MS to detect Glyphosate and AMPA. With our modifications to various methods, we are able to detect many food products at levels as low as 5 ppb, and even lower.”

LC/MS/MS stands for liquid chromatography tandem mass spectrometry (LC-MS/MS), which “has been well recognized by regulators and scientists worldwide as the ‘gold standard’ for both quantification and semi-quantitative screening of food contaminants, such as pesticide residues”.