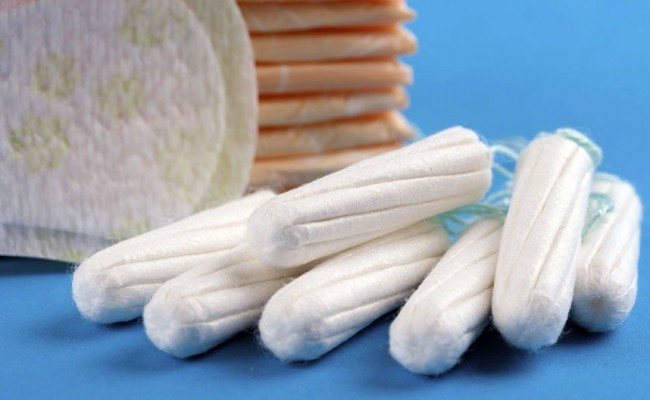 One hundred percent of the raw cotton and sterile cotton gauze contained glyphosate (a probably carcinogenic herbicide according to the World Health Organization) or its metabolite AMPA, according to a study by the Socio-Environmental Interaction Space (EMISA) of the University of La Plata, Argentina. Cotton swabs, wipes, tampons and sanitary pads were also found to contain glyphosate and AMPA.

“85 % of all samples tested positive for glyphosate and 62 % for AMPA, which is the environmental metabolite, but in the case of cotton and sterile cotton gauze the figure was 100%,” Dr. Damian Marino of EMISA explained.

He continued: “In terms of concentrations, what we saw is that in raw cotton AMPA dominates (39 PPB and 13 PPB of glyphosate), while the gauze is absent of AMPA, but contained glyphosate at 17 PPB.”

“The result of this research is very serious, when you use cotton or gauze to heal wounds or for personal hygiene uses, thinking they are sterilized products, and the results show that they are contaminated with a probably carcinogenic substance,” leading expert Dr. Medardo Avila Vazquez stated after the results were announced in Buenos Aires last week.

Avila Vazquez continued; “Most of the cotton production in the country is GM cotton that is resistant to glyphosate. It is sprayed when the bud is open and the glyphosate is condensed and goes straight into the product.”

Dr. Marino revealed that this investigation had not been the target of his research group: “We were investigating the drift of glyphosate in aerial applications, that is, how far the substance spreads when it is sprayed.”

He continued: “There is a basic premise in research that when we complete testing on out target we have to contrast it with something ‘clean’, so we selected sterile gauze for medical use, found in pharmacies.”

“So we went and bought sterile gauze, opened the packages, analyzed and there was the huge surprise: we found glyphosate! Our first thought was that we had done something wrong, so we threw it all away and bought new gauze, analyzed them and again found glyphosate,” Dr. Marino concluded.

In March this year, the International Agency for Research on Cancer (IARC), part of the WHO, changed the classification of five pesticides, including glyphosate, from “possible carcinogens” to “probable carcinogens”.