Eating Out: A Date With Glyphosate 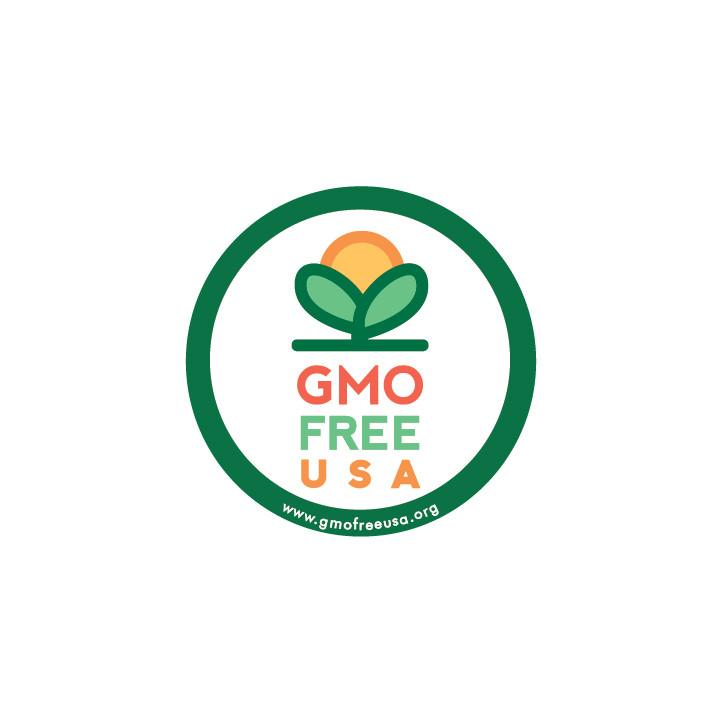 A new round of food testing commissioned by GMO Free USA found that glyphosate and its break down product or metabolite, aminomethylphosphonic acid (AMPA), are pervasive in foods served by major restaurant and fast food chains in the United States. Glyphosate is the primary ingredient in Roundup herbicides and other generic equivalents, which are the most widely used weedkillers in the United States and in the world. Over 250 million pounds of glyphosate are sprayed annually on crops in the United States.

Notably, the highest levels of glyphosate were detected in “Whole Grain” or “Multigrain” foods, which consumers typically seek out and perceive as a healthier choice. This study found that conventional (non-organic) menu items such as oat-based and whole grain breads, bagels, cookies and pasta are foods at risk for the highest levels of glyphosate. For instance, the highest level of all 44 samples tested was detected in a whole grain bagel purchased at Panera Bread, a company that prides itself on the marketing claim  “100% of our food is 100% clean.”

Pret a Manger, a popular global chain with a U.S. presence, advertises that their food is “free from obscure chemicals,” but glyphosate was also detected in two menu items tested. Three pizza chains were included in the sample and all tested positive. The highest level of glyphosate detected in pizza crust came from Papa John’s, a company that touts “building a foundation of quality” with “superior-quality pizza” made with “the best ingredients.”

Glyphosate Linked to Cancer and Other Health Problems

Glyphosate is a chemical linked to cancer by the World Health Organization’s International Agency for Research on Cancer (IARC). In 2015, the IARC categorized glyphosate as a probable human carcinogen. In 2017, California state scientists also categorized the chemical as a probable human carcinogen and listed glyphosate in its Proposition 65 registry of chemicals known to cause cancer. Recently, a California jury ordered Bayer-Monsanto to pay $289 million to DeWayne “Lee” Johnson, who is terminally ill with Non-Hodgkins Lymphoma, developed after his repeated exposure to large quantities of Roundup and other glyphosate-based weed killers while working as a school groundskeeper. While the judge subsequently reduced the award to $78 million, the verdict stands. Currently, over 11,200 people diagnosed with Non-Hodgkin’s Lymphoma after environmental exposure to glyphosate-based herbicides are also suing Bayer-Monsanto.

In addition to external exposure, there are concerns about glyphosate in food. Glyphosate is heavily used in conventional agriculture but is not allowed to be used in organic farming. A new French study which surveyed nearly 70,000 people found that participants eating an organic diet had a 25% lower risk of developing cancer, with more significant differences in cancer rates for Non-Hodgkins Lymphoma (as much as an 86% reduction) and postmenopausal breast cancer (Baudry 2018). This was even after accounting for factors like socioeconomic status and exercise habits. The authors of the study write “the relationship between organic food consumption and cancer is still unclear,” and as expected, they call for more in-depth research which is clearly needed.

It would be remiss to focus solely on the cancer risks associated with glyphosate. Studies have linked glyphosate to other harmful health effects at levels detected in a single serving of some of the restaurant foods tested. A 2018 study suggests that glyphosate can cause genetic damage to human lymphocytes, which are an important part of our immune system (Santovito 2018).

Studies have also reported kidney and liver damage in rodents, including non-alcoholic fatty liver disease (NAFLD), in some cases at glyphosate levels as low as .05 parts per billion (ppb). (Seralini 2014, Mesnage 2015, Mesnage 2017). The prevalence of NAFLD in the U.S. has been shown to be increasing over time. In 2005, 15% of the population had NAFLD. Currently, between 30 and 40% of adults and 10% of children in the United States have NAFLD (National Institutes of Health).

Multiple servings per day increase health risks. If, for example, you were to eat a bagel and coffee tested in the study for breakfast, a bagel and a cookie from the study for lunch, and a sub sandwich from the study for dinner, there could be increased health risks. At those levels, animal studies suggest that glyphosate may be an endocrine disruptor (Gasnier 2009, Myers 2016) with the ability to potentially reduce testosterone levels (Clair 2012, Abarikwu 2015) and impair sperm quality (Abarikwu 2015).

Along with an increase in glyphosate use on crops, there has been a 500% average increase in the level of glyphosate found in human urine (Mills 2017). One study found that higher urinary glyphosate levels in pregnant women were associated with a shortened gestational length, potentially reducing lifetime cognitive achievement (Parvez 2018). Another study observed that chronically ill humans had significantly higher glyphosate residues in their urine than their healthy counterparts (Kruger 2014).

In 2010, the President’s Cancer Panel weighed in on the health risks of endocrine disruptors and carcinogens to children, both before and after birth. “It is vitally important to recognize that children are far more susceptible to damage from environmental carcinogens and endocrine-disrupting compounds than adults. To the extent possible, parents and child care providers should choose foods, house and garden products, play spaces, toys, medicines, and medical tests that will minimize children’s exposure to toxics. Ideally, both women and men should avoid exposure to endocrine-disrupting chemicals and known or suspected carcinogens prior to a child’s conception and throughout pregnancy and early life, when risk of damage is greatest.”  (The President’s Cancer Panel 2010). This is an extremely strong statement that must be taken seriously.

AMPA Found To Be More Toxic Than Glyphosate

How Does Glyphosate Get Into Our Food?

Glyphosate goes hand in hand with “Roundup Ready” genetically modified crops such as corn, soy, canola, sugar beets and cotton (for cottonseed oil). The GMO crops are sprayed multiple times during the growing season to control weeds. Many people are unaware, however, that glyphosate is also used as a desiccant, ripening or drying agent, on non-GMO grains and other crops including wheat, barley, oats and other grains, sugar cane, lentils, beans, edible peas and chickpeas, sunflowers, mints, potatoes and cantaloupe. When the crops are nearly mature, farmers spray glyphosate-based herbicides on the crop to kill the plant, causing it to dry down for a quicker harvest. In cases where glyphosate is used for weed control in rows between plants, it is often taken up by the plant or tree roots and makes its way into coffee, oranges, etc. (Schrübbers 2015).

Glyphosate and AMPA have been detected in the air, sources of drinking water, and rain water (Majewski 2014, Battaglin 2014). AMPA is considered to be more persistent in the environment than glyphosate (Cox 1995).

What is a safe level of glyphosate in food?

In response to the dramatic rise in glyphosate use and the resulting increase in glyphosate residue in crops and food, the agrichemical industry has petitioned the Environmental Protection Agency (EPA) to incrementally increase tolerance levels – allowable “safe” levels – of glyphosate residues in crops and food. This is despite credible scientific evidence pointing to the need to lower the acceptable daily intake for glyphosate. (Myers 2016, Cuhra 2016, Ibrahim 2016) The allowable levels of glyphosate in food were deemed “safe” not because there was scientific evidence proving their safety, but to accommodate farmers who were overusing the herbicide. With studies cited above suggesting health problems at levels as low as .05 parts per billion, it’s hard to make a case for any level at all being safe.