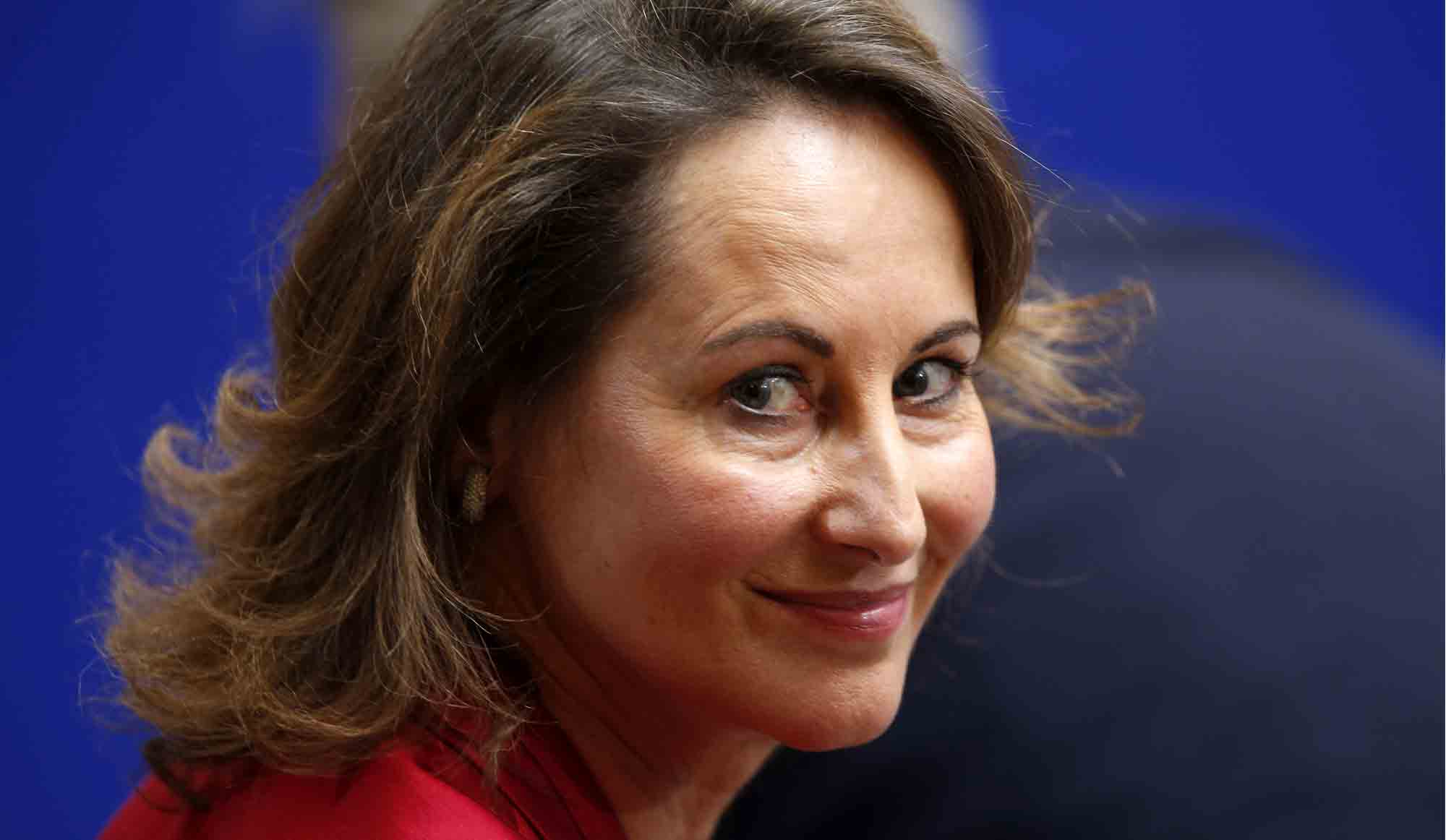 French Environment and Energy Minister Segolene Royal said on Sunday she would ask garden shops to stop selling Monsanto’s Roundup weedkiller as part of a wider fight against pesticides seen as potentially harmful to humans.

“France must be offensive on stopping pesticides,” Royal told France 3 television. “I have asked garden shops to stop sales of Monsanto’s Roundup.”

She did not specify how she would enforce this.

The International Agency for Research on Cancer (IARC), part of the World Health Organization (WHO), said in March that glyphosate, the key ingredient in Monsanto’s Roundup, was “probably carcinogenic to humans.”

The designation prompted calls from some public officials and consumers for a ban on the pesticide.