Is “glyphosate-free” the latest must-have seal for food brands? 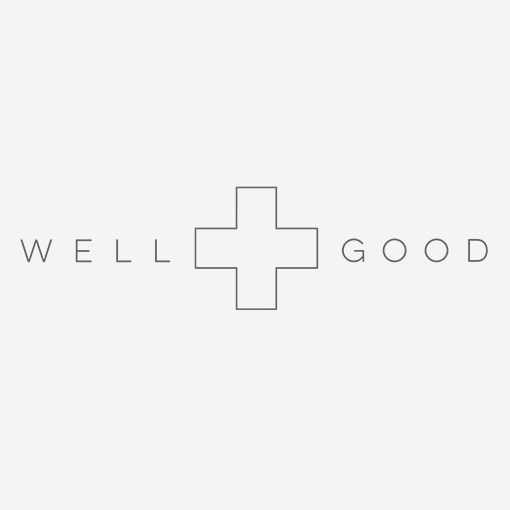 Ben & Jerry’s made headlines last week when their flavor guru revealed they were playing around with kombucha ice cream, but they also dominated the news for a less-than-sweet reason: Traces of the herbicide glyphosate were found in several of their flavors. Um, yikes.

Is “glyphosate-free” the latest must-have seal for food brands?

Here’s why it matters: The World Health Organization declared glyphosate a possible human carcinogen— which shouldn’t come as a total shocker considering its whole purpose is to kill weeds (as the active ingredient in products like Monsanto’s Roundup). The problem is, it’s used so widely in the US that it’s pretty hard to escape. But many brands are starting to go the extra step by ensuring their products are free of the pervasive poison by being certified through The Detox Project.

“We started the certification program because people are worried about toxic chemicals in their food,”  project director Henry Rowlands says. “We know by testing products that having an organic label isn’t doing that job, and neither is being Non-GMO Project certified.” Since launching the certification program in March, almost 200 brands have reached out to show interest in being certified.

Rowlands says foods made with oats and wheat are especially hard to be glyphosate-free because it isn’t often washed all the way off the crop before drying. Another big culprit is honey, due to the fact that bees are obviously hard to contain. It makes Heavenly Organics‘ glyphosate-free designation, which happened today, extra impressive.

“It wasn’t hard for us to prove because of how we source our honey,” Heavenly Organics president Jason Jones says. The reason: Their honey comes from India, where the herbicide isn’t used at all. “It’s in a remote part of the world and the hives aren’t intensely managed or raised in boxes. They’re wild and out in the jungle.”

It’s a sad truth that some food systems in other countries are safer than our own, but The Detox Project is starting to work with brands to find ways to keep their food pure right here at home. Says Rowlands, “There is a growing interest both for brands and consumers, which is very exciting.”

As organic food goes mainstream—with huge discount chains like Wal-Mart increasingly stocking its shelves with it and Amazon buying Whole Foods—is this the next agricultural wave spurred by concerned shoppers? Considering that glyphosate is the most-used agricultural chemical in the history of the world, there’s a ton of work to be done before we have a food supply that’s free of it.