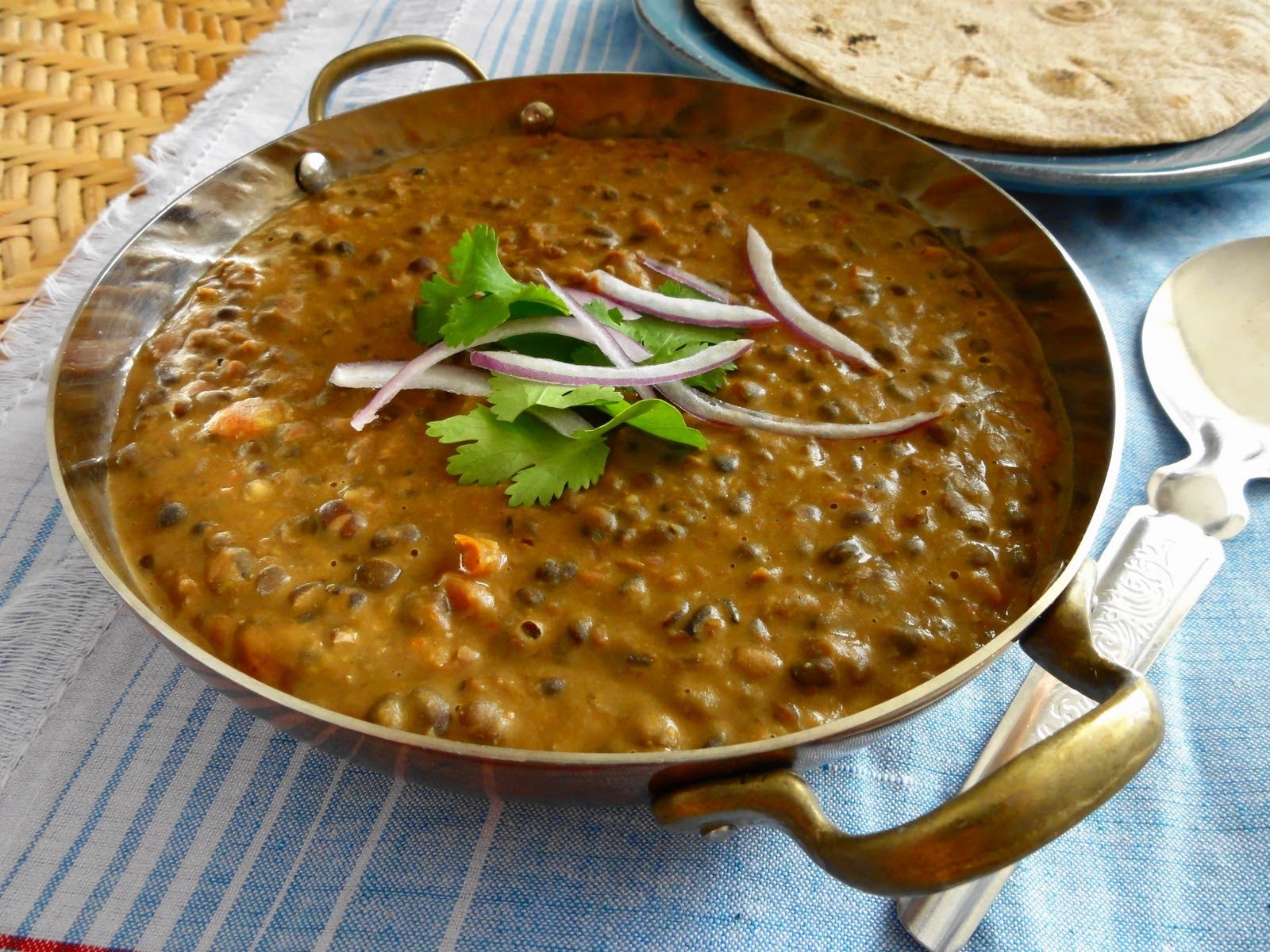 Indians are consuming highly toxic lentils (masoor dal) and moong dal that are imported from Canada and Australia respectively. The lentils and moong dal are induced with the herbicide Glyphosate, that is being used by Canadian and Australian farmers indiscriminately to clear weeds.

Tests conducted by the Canadian Food Inspection Agency (CFIA) on thousands of samples of these lentils and moong dal grown by farmers in Canada and Australia found an average 282 parts per billion (PPB) and 1,000 parts per billion of glyphosate respectively, which is extremely high on any standards.

Some lentils that were imported from India by some Canadian restaurants showed 25 parts per billion of glyphosate. India has been traditionally the biggest producer and consumer of pulses. Recently, it has also become a huge importer of pulses.

On an average, India has been importing 5 to 7 million tonnes of pulses annually. Almost half this quantity is imported from Canada and Australia and the rest from Myanmar, Ukraine, Russia and some African countries.

Glyphosate is known to be highly toxic and harmful to health. It can adversely affect immunity to serious diseases and the absorption of mineral and vitamin nutrients, apart from disrupting protein-related functions.

“India appears to import a lot of pulses from Canada, Australia and Myanmar. I have seen test records of Canadian grown pulses which are all desiccated by glyphosate. I also have seen results of test on Australian moong dal (known as moong beans in Canada) as tested by the CFIA which also had over 1,000 parts per billion of glyphosate,” Indian-born Canadian food security activist Tony Mitra, who made the CFIA test on these pulses for Glyphosate told this newspaper.

“India is also importing these pulses. Consumers do not seem to know if or when they are buying Canadian lentils or lentils mixed with local produce, and how much glyphosate is in their dal. Canadians do not consume these pulses which are grown to be exported to other countries, especially India. In Canada, in one of the provinces, some millions of acres of land is being used to grow pulses only to be exported to India,” Mr Mitra said.

Food safety activists said every imported agriculture commodity needed to be tested for chemical residues but this was being ignored here.

“While it is mandatory to label organic products, imported pulses are not labelled. It’s very difficult to find out if we are consuming Canadian pulses or locally grown ones, if they are sold in loose. In some supermarkets, they label the country of origin where we will have a choice whether to buy the packet or not,” said Dr G.V. Ramanjaneyulu, agricultural scientist and founder of Centre for Sustainable Agriculture.

“ At the entry points, these imported pulses are not being checked for glyphosate residue due to which pulses induced the highly toxic chemical from other countries are making their way into India and ultimately into the stomachs of Indians,” he said.

Food safety and agricultural scientists are warning that the use of glyphosate may prove lethal. They are citing the example of Sri Lanka, where many sugarcane farmers died due to renal failure after being overexposed to the herbicide.

Glyphosate is a popular herbicide among farmers in the Telugu speaking states. Glyphosate is officially allowed to be used in only tea gardens, but is available across the country under various names and brands.“While farmers have to wear astronaut suit kind of gear while using glyphosate, it’s not the case in countries such as India and Sri Lanka, said Mr Tony Mitra, Indian born Canadian food security activist.