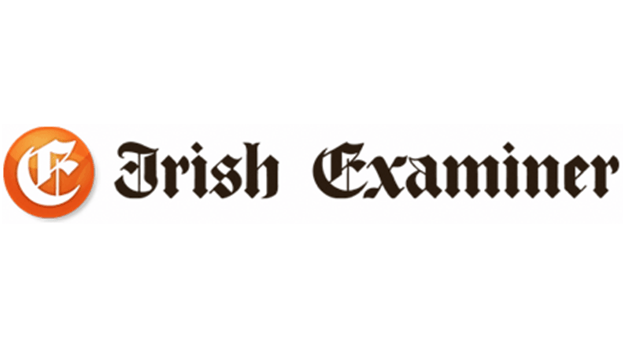 Most Irish adults who are familiar with glyphosate are worried about the health effects of the widely used weedkiller and want it banned from use on crops.

An opinion poll found that 64% of adults who know about the controversial chemical are concerned that it may be present in their body through the consumption of food and drink, and 68% favour outlawing its spraying on food crops here.

The survey found that almost two out of three adults, 63%, have never heard of glyphosate despite its links to cancer and the row among EU states over whether to keep renewing its licence for use.

However, the majority, 66%, have heard of Roundup, the brand name under which the weedkiller is most commonly sold for use in gardens, parks, other public areas and in agriculture.

The poll of 1,000 adults was carried out by Behaviour and Attitudes for campaign group, Uplift, last month. The findings emerged as preparations continued for the first federal court case against Monsanto, the company that developed glyphosate, which is scheduled to begin in the United States on Monday.

The amount was later reduced to €68m and Monsanto is appealing the case but the company faces potentially thousands more claims.

Glyphosate has been under scrutiny for years for suspected links to cancer, in particular non-Hodgkin lymphoma. International health and safety organisations are divided in their opinions with different studies producing conflicting outcomes.

The European Commission in 2017 granted an extension to glyphosate’s licence for use in member states up to 2022 after more than two years of arguments.

Ireland backed the extension after farmers warned that agriculture would suffer without glyphosate. Irish farmers use the chemical not only as a weedkiller but on maturing grain crops to stop growth and dry them out for more efficient harvesting.

The Department of Agriculture has stated there is no scientific basis for a ban but Siobhan O’Donoghue, director of Uplift, said the poll demonstrates a public demand for it: “Spraying of crops with glyphosate has been banned in many other countries and for the sake of our health needs to be also banned in Ireland.”