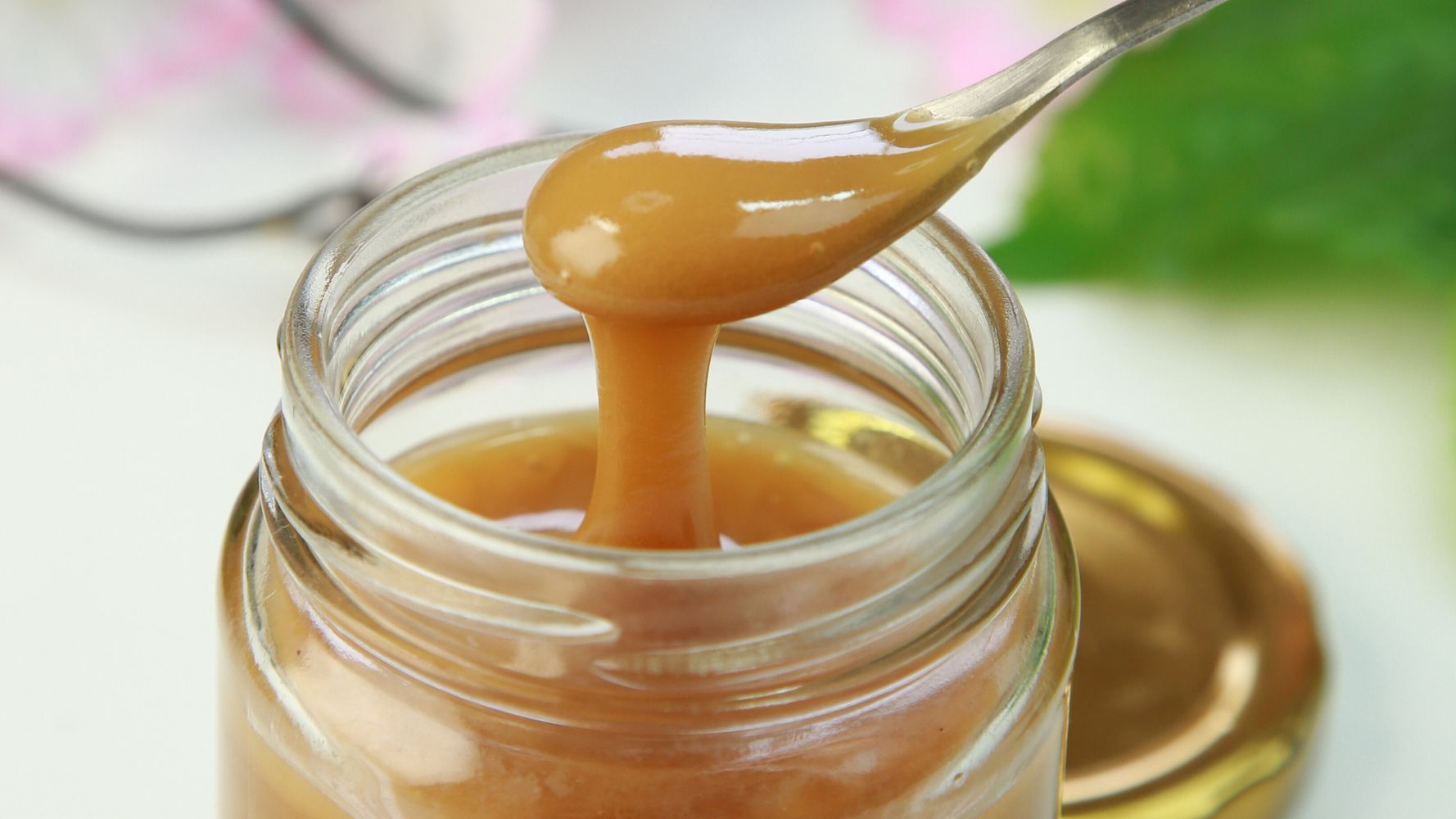 Japan is warning it will stop importing New Zealand honey if it continues to find the weed killer glyphosate during border testing.

Japan is now testing all honey from New Zealand at the border, after it detected glyphosate for the second time through random testing.

Japan’s Ministry of Health, Labour and Welfare has told the Ministry for Primary Industries (MPI) that if 5 percent of imported honey exceeds its glyphosate limit, it will stop the honey coming into Japan.

MPI food risk assessment manager at New Zealand Food Safety, Andrew Pearson, said as a response, glyphosate testing would be required before any New Zealand honey was exported to Japan.

“Testing must be carried out in a laboratory approved to test for glyphosate in accordance with MPI’s requirements,” Pearson said.

“If test results are not provided, MPI will not grant export certification for that consignment of honey.”

Despite its use being widespread around the world, glyphosate is a controversial weed killer – the International Agency for Research on Cancer (IARC) classified it as probably carcinogenic to humans.

But Pearson said New Zealand Food Safety concluded the IARC data did not indicate any credible risk to users of the weedkiller or to consumers of produce with residues of glyphosate in compliance with New Zealand’s maximum residue levels.

“For a real world example, a five-year-old child who was consuming honey with the default maximum residue level in New Zealand would need to eat roughly 230kg of honey every day for the rest of their life to reach the World Health Organisation acceptable daily intake for glyphosate,” he said.

While there were no food safety concerns, Unique Manuka Factor Honey Association spokesperson John Rawcliffe was worried about the impact it could have on the industry’s reputation.

“We are noted as being clean, green and 100 percent pure, our environment is what makes this honey sell and so we need to be very aware, conscious of it and actually deliver a product that meets those expectations,” Rawcliffe said.

Japan was a significant market that wanted the best products, so the glyphosate detection was not a good look, he said.

Apiculture New Zealand chief executive Karin Kos said honey producers had been told about the new rules but many were already testing for glyphosate.

“For some of those who may not, they need to take this seriously and by all accounts they are, it is just a shame are couple were found with residue over the limit,” Kos said.

Kos recommended beekeepers talk to landowners to make sure there was no spraying when bees were collecting nectar.

Both the UMF Honey Association and Apiculture New Zealand wanted a wider discussion about glyphosate use in New Zealand and using alternatives instead.

“We certainly started that conversation, we went out to regional councils, we worked with Federated Farmers to get the message out to landowners, we’ve also done some education through conversations with beekeepers so it is an ongoing conversation,” Kos said.

“It is something that consumers are becoming aware of and we do take it seriously.”

No other countries have indicated they will introduce measures similar to Japan.