Martha Stewart: What Does It Mean for Food to Have a “Glyphosate Residue Free” Label? 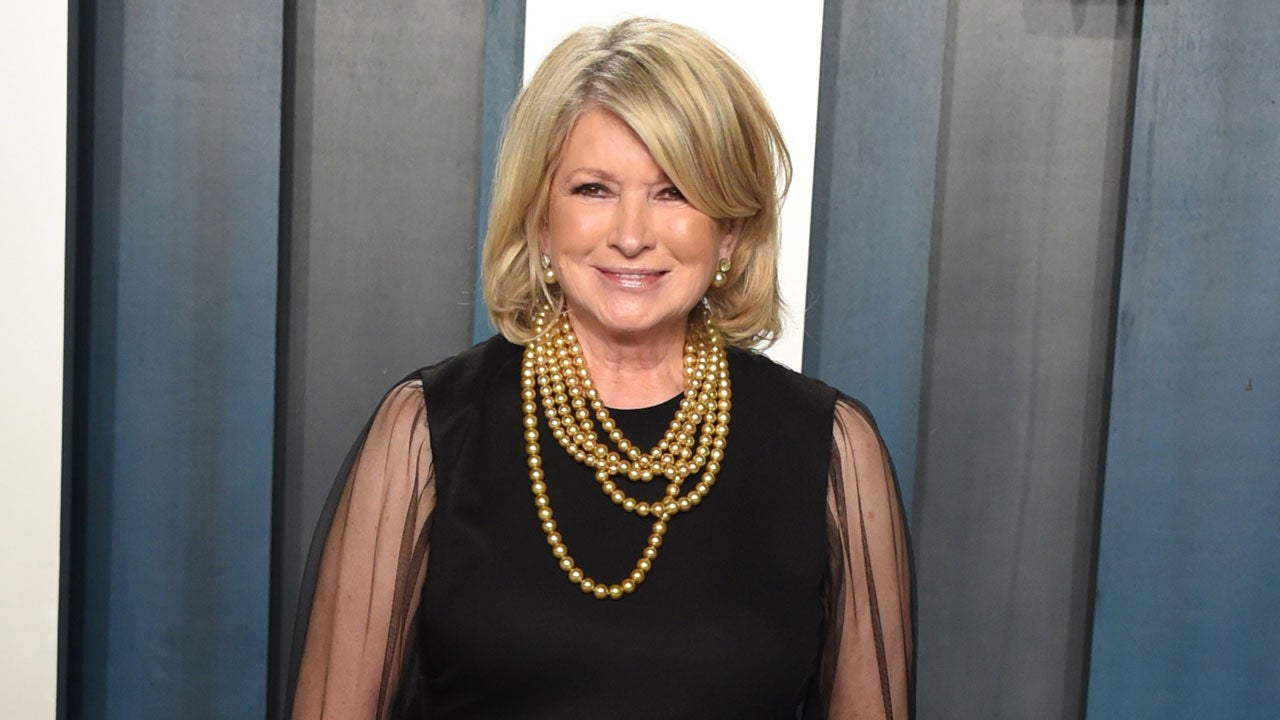 From organic and gluten-free to animal welfare certifications, there are a dizzying number of information labels on food products these days, but one you should pay attention to is the Glyphosate Residue Free certification. The green, circular label is popping up on food and supplement labels. Here’s what you need to know about it. (Source: Martha Stewart.com )

First, What Is Glyphosate?

Glyphosate is an herbicide—one of the most widely used—and the active ingredient in Roundup. It’s been in the news a lot lately, most recently because high traces of if were found in many popular hummus brands. Several lawsuits linking Roundup to non-Hodgkin’s lymphoma have also been brought against Bayer, the company that owns Roundup. In June, Bayer was ordered to pay damages of more than $10 billion to settle several lawsuits.

It’s commonly sprayed on corn, wheat, oats, soybeans, lentils, beans, peas, and many other crops, sometimes even to dry out or ripen them just before harvest. “Glyphosate was originally patented as a chelator, not a weedkiller,” said Rowlands. “It was first used to remove (chelate) cat-ions such as zinc and magnesium from the inside of metal pipes. Using it on the crops that we eat means that glyphosate is locking up important nutrients such as magnesium, zinc, calcium, and iron and stopping them from entering our food and thus bodies.”

The World Health Organization lists it as a probable human carcinogen.  In addition to the link between glyphosate and non-Hodgkin’s lymphoma, glyphosate has been found to have a number of other adverse health and environmental effects, such as being an endocrine disruptor and harmful to wildlife.

What Is the Glyphosate Residue Free Label?

Products bearing a Glyphosate Residue Free Label contain no glyphosate, meaning they’re at the bottom limit of detection for the chemical in laboratories, 10 parts per billion. The certification process and resulting label were established in 2018 by The Detox Project, an organization working to create transparency within the food industry, specifically in pesticides. More than 1,500 products have been certified from more than 70 food and supplement brands, including Chobani, Oatly, and Once Upon a Farm. According to Henry Rowlands, The Detox Project Director, the certification is one of the fastest-growing in the U.S.

How Does This Label Ensure Products Are Glyphosate Residue-Free?

To be certified, brands pay a fee of $1,499 annually to The Detox Project. Their products—which can include single ingredient and/or multi-ingredient food products—are tested by an accredited laboratory at least three times per year (and the brands are responsible for paying for this testing).

Next time you’re in the supermarket, look to see if you can spot the Glyphosate Residue Free label or look for certified products online.