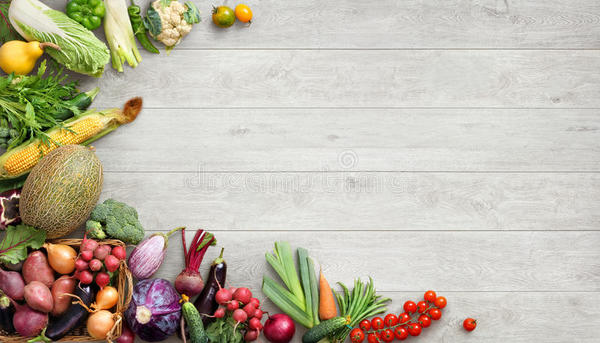 UK citizens are being exposed to potentially harmful mixtures of pesticides that can currently be found in almost all grapes, oranges and herbs, according to a new report based on official government data. Researchers singled out the twelve fruit and vegetables most likely to contain a cocktail of pesticides, known as the dirty dozen.

The pesticides are also related to environmental concerns, PAN said. Half of the top 12 pesticides found are groundwater contaminants, meaning that they persist in water bodies, potentially impacting aquatic biodiversity or drinking water quality. The list also includes acetamiprid, a neonicotinoid that represents a threat to bee health.

“These figures highlight the wide array of chemicals that we are exposed to daily through our diets. While safety limits continue to be set for just one pesticide at a time, the evidence is growing that chemicals can combine to be more toxic,” Nick Mole from PAN said in a statement. “We have limited understanding of the long-term impact to human health.”

The most polluted food

PAN looked at the UK Government’s annual report on pesticide residues in food for 2020 and analyzed the data. The government tested last year 2,460 samples of 33 different types of food and tested for up to 371 pesticides. Almost 40% of the samples had a residue at or below the maximum acceptable level, while 2.5% were over that level.

Samples of potatoes, pumpkin, peas, pears, oranges, okra, kiwi, herbs, grapes, cauliflower, and beans had pesticides above the accepted level, according to the government data. Every fruit and vegetable analyzed contained more than one pesticide, especially oranges (86% of the samples), grapes (87%), and herbs and dried fruit (81%).

However, the data also shows a drop in the overall percentage of fruit and vegetables containing more than one pesticide, going from 48% in 2019 to 30% in 2020. PAN questioned the UK’s decision to not analyze this year strawberries, lemons, and pre-packed salad, which ranked on top of the list last year on the use of pesticides.

“The UK Government only tests around 3,000 samples of food for pesticides each year”, Mole said in a statement. “They justify this by arguing that it’s unnecessary to test more because they run a risk-based system which focusses in on food items which are most likely to pose a threat. But actually they have failed to test three-quarters of last year’s produce of concern.”

The full government report can be accessed here.