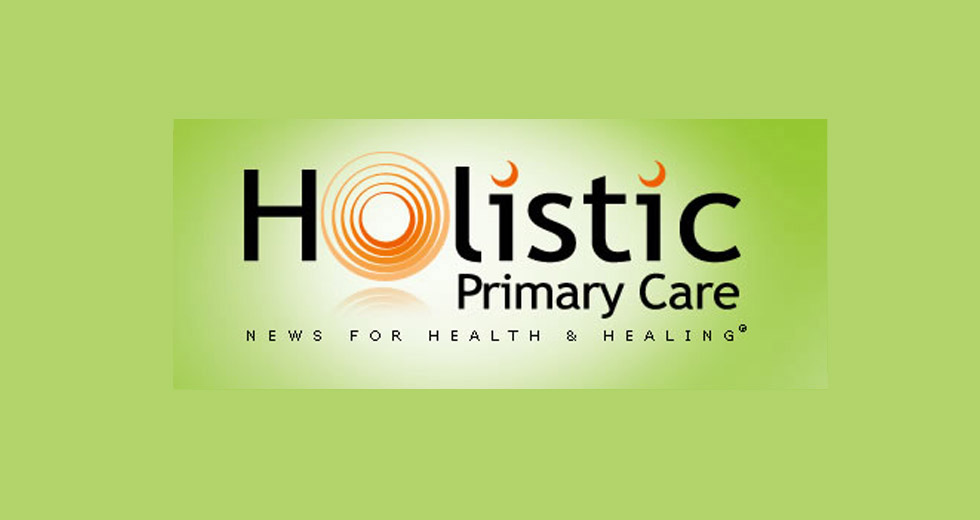 Henry Rowlands, editor of the Sustainable Pulse newsletter and founder of the Detox Project, is the driving force behind the new glyphosate-free labeling program. He points out that neither the USDA Organic nor the Non-GMO Project Verification programs require glyphosate testing of finished food products, though technically federal rules prohibit the use of glyphosate on organic farms.

“We thought there was big room in the marketplace for such a certification,” Rowlands says.

The goal is to provide health-conscious customers with the option to choose foods with the lowest possible toxic burdens, and to create market pressures on food companies and big agricultural corporations to reconsider their wanton use of glyphosate-based herbicides.

GRF certification is based on testing by independent third-party analytic labs using liquid and gas chromatography to identify glyphosate. To obtain the seal, a product must show that it contains residues of glyphosate or its byproduct, aminomethylphosphonic acid (AMPA) at no higher than the lowest limit for detection by current instrumentation.

For most foods, that’s in the range of 0.01 parts per million (10 parts per billion), Rowlands toldHolistic Primary Care.

The seal’s administrators recognize that this is a stringent standard, and has created a “Glyphosate in Transition” program for companies that wouldn’t currently qualify for the seal, but want to show their commitment to eliminating herbicides and pesticides from their supply chains.

“Glyphosate, as the world’s most used herbicide, is found all over America and the globe – in our environment, in our water and in our food. Even if you have a good level of control over your supply chain, it is possible that your product will contain glyphosate,” the group’s website states.

“For this reason we are giving food manufacturers a chance to remove the glyphosate from their supply chain over a 2-year period. Glyphosate In Transition products have to show a low detection level (under 200 ppb of glyphosate and AMPA) in the first third party testing and then have to reduce this level to ‘Glyphosate Residue Free’ within a 2-year period.”

The glyphosate issue made headlines in late July, when the Organic Consumers Association published results of independent tests showing glyphosate residues in 10 of 11 samples of Ben & Jerry’s ice cream. The amounts were very small—between 1-2 ppb, according to the New York Times, which covered the story.

But the presence of even negligible amounts of the toxin in products made by a company with a longstanding reputation for eco-consciousness underscores the point that glyphosate is widespread in the global food supply chain.

US guidelines on permissible levels of glyphosate are slack. The current Acceptable Daily Intake is 1.75 mg per kilogram of body weight, and the US permits tap water levels of up to 770 ppb.  European standards are more stringent, setting acceptable intake at 0.3 mg/kg/day, and tolerating water levels of no more than 0.1 ppb.

The report was based on chromatography and spectrometry done by Anresco Laboratories, a San Francisco-based analytical chemistry lab serving the food industry since 1943.

Ultimately, the real question is whether glyphosate poses serious health risks, and if so, at what levels. Not surprisingly, scientists working for agri-chemical companies dismiss the concern, as do some unaffiliated researchers. But others believe the compound is dangerous, even at very low concentrations.

In 2015, the World Health Organization’s International Agency for Research on Cancer (IARC) declared it a “probable human carcinogen,” based on limited human data but fairly convincing animal studies.

That ruling was called into question recently, in light of revelations that a senior epidemiologist on the IARC had access to unpublished data from a National Cancer Institute epidemiological study showing no evidence of a glyphosate-lymphoma link, but withheld that information from the committee.

The contentious battle about glyphosate’s safety has been going on since the 1980s, and will likely continue for years to come.

Henry Rowlands and other glyphosate critics have already made up their minds, and they believe consumers have the right to know what’s in their food, and to choose according to their own risk tolerances.

It remains to be seen whether the program will resonate with health-conscious shoppers, and whether it will attract the attention of the massive food companies.