NuLeaf Naturals: What Does Being Glyphosate Residue Free Mean in the CBD Industry? 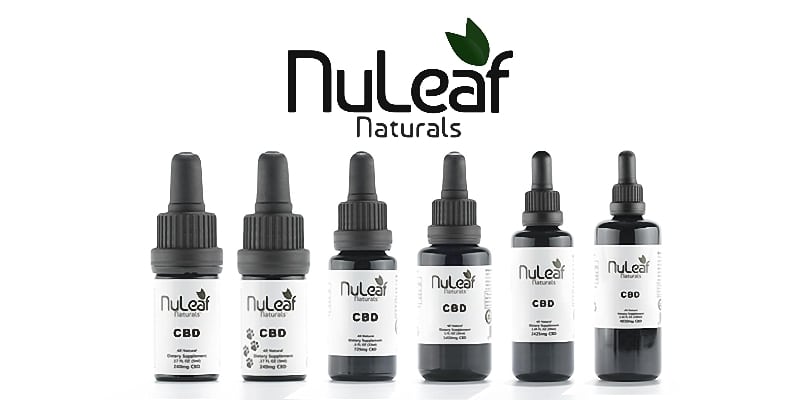 You may have heard the term “glyphosate residue free” and wondered what it means or how to pronounce it. Glyphosate can be pronounced like “gliff-eh-sayte” or “gleye-feh-sayte” and it is a common herbicide used to kill broadleaf plants and grasses. It has been widely used since the 1970s in forms such as a salt, acid, or amber-colored liquid.

Glyphosate residue refers to the amount of this herbicide that remains on the harvested crop or food. According to the US FDA, the “EPA has established tolerances for glyphosate on a wide range of crops, including corn, soybean, oilseeds, grains, and some fruits and vegetables, ranging from 0.1 to 310 ppm.”

Why Does Glyphosate Residue Matter?

There is some dispute as to the toxicity of glyphosate residue as it relates to human consumption. One study concluded minimal impact on human health, while an organization (The International Agency for Research on Cancer) deemed the substance to be a potential carcinogen. Other studies have linked glyphosate exposure to ADHD, Alzheimer’s, IBS, Celiac Disease, Parkinson’s disease, and more.

In fact, there are many substances in the same boat as it relates to available research vs. public opinion of what is considered toxic. A few such examples include corn syrup, BPAs, and GMOs. Just because a substantial quantity of research doesn’t yet exist to definitively prove the toxicity of a substance, doesn’t mean you should continue consuming it and putting yourself at risk. Glyphosate has been banned in numerous countries, states, and cities around the world, as shown here. Two years ago, the substance was added to California’s Prop 65 list of chemicals linked to cancer and/or reproductive toxicity.

What Does It Mean to Be Glyphosate Residue Free?

More and more consumers are demanding products certified to be glyphosate residue free, resulting in a surge in awareness around this herbicide. An organization known as The Detox Project offers certification for manufacturers wanting to demonstrate to consumers that their products are glyphosate residue free. According to a survey conducted in 2014 by Consumer Reports, 85 percent of Americans are more concerned about pesticides than any other issue.

Cannabidiol, or CBD oil, is a booming industry thanks to recent changes in regulation surrounding industrial hemp. People use CBD oil for a broad spectrum of health and wellness applications, including:

How Does Glyphosate Residue Impact the CBD Industry?

Because CBD has high bioavailability when taken sublingually or ingested, it’s important for consumers to consider whether it contains glyphosate residue. Here’s what one health and wellness expert (Max Goldberg of Living Maxwell) has to say:

“Glyphosate is the most common herbicide – approximately 250 million pounds are sprayed on crops in the U.S. annually and 1.65 billion pounds globally. If you are using hemp CBD, you’ll want to make sure it does not have a cancer-causing weed killer in it. CBD consumers need to be discriminating about what they are buying. Products that are both USDA certified organic and Glyphosate Residue Free are the best of the best.”