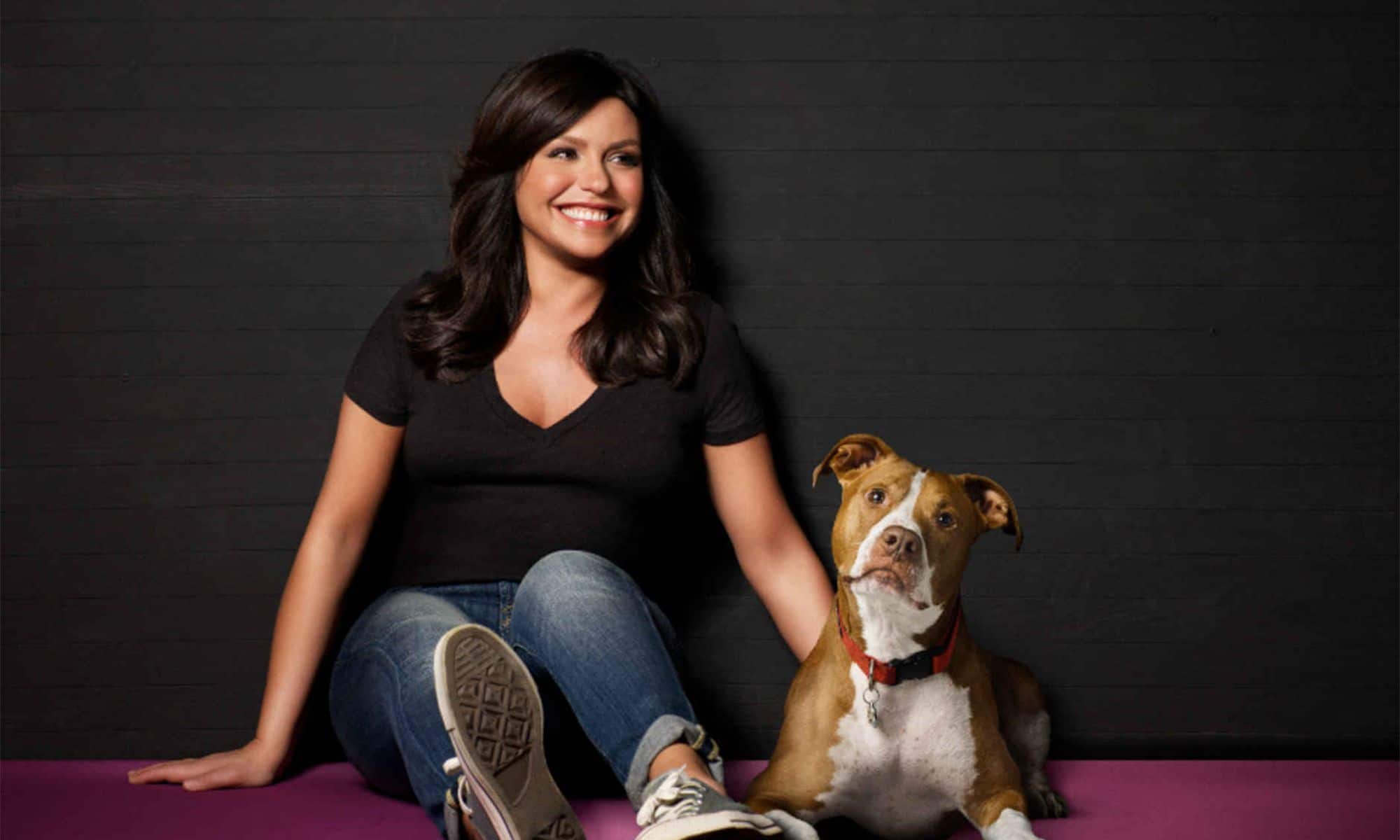 Rachael Ray is facing a class action lawsuit over her line of natural dog food because it allegedly contains the chemical used in the popular weedkiller Roundup.

According to court documents obtained by The Blast, Markeith Parks claims that Rachael Ray Nutrish aggressively advertises and promotes their products as being “natural” because they know “consumers seek out and wish to purchase whole, natural foods for their pets that do not contain chemicals, and that consumers will pay more for foods for their pets that they believe to be natural than they will pay for foods that they do not believe to be natural.”

But Parks says that Nutrish’s claims that they are natural are “false, deceptive, and misleading” because the products actually contain “the unnatural chemical glyphosate, a potent biocide and endocrine disruptor, with detrimental health effects that are still becoming known.”

Parks alleges to have conducted tests, via an independent laboratory, revealing that glyphosate is present in the products.

Glyphosate is an herbicide that was developed in the 1970s and in 1974 was marketed for agricultural use under the name Roundup.

According to the lawsuit, Rachael Ray Nutrish does not disclose the fact that their product contains glyphosate.

The lawsuit goes on to cite a 2014 survey conducted by the Consumer Reports National Research Center to assess consumer opinion regarding food labeling. They claim that 66% “of all respondents in the Consumer Reports survey said that a ‘natural’ label on packaged and processed foods means that ‘no toxic pesticides were used.’”

Parks also claims that studies have shown that “glyphosate may be a causal agent related to the rise of pet cancers.”

“No reasonable consumer,” the lawsuit states, “would expect this controversial and potentially harmful synthetic chemical to be present in ‘Natural’ dog food.”

The Blast reached out to Rachael Ray Nutrish for comment — so far, no word back.