How to Read Food Labels in 2018: A 5-Step Guide to Not Getting Duped 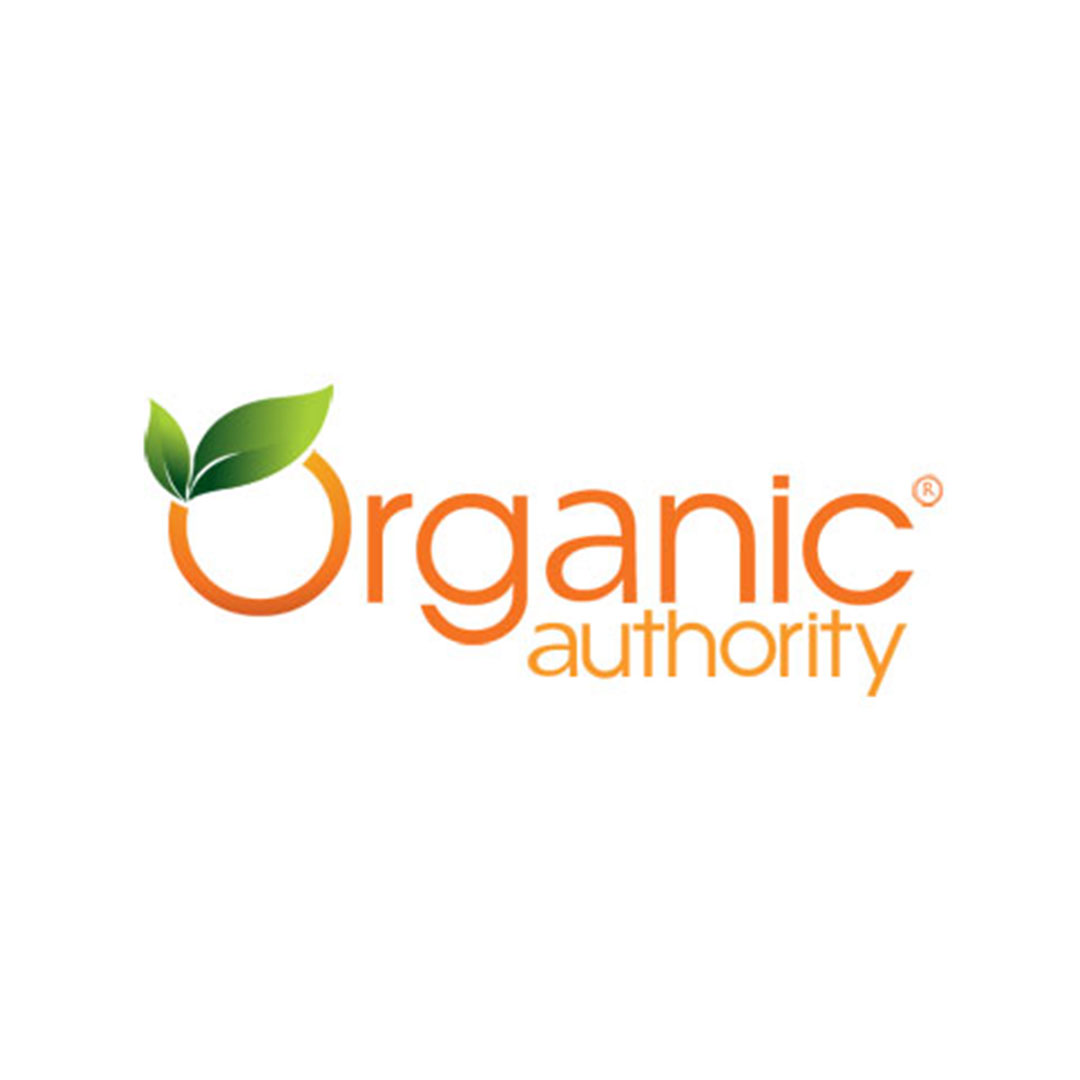 Another year, another plethora of confusing food labels. From the essentially meaningless “natural” to the increasing number of third-party certifications plastered all over milk and egg cartons, going to the supermarket has become a code-breaking adventure. To help you read between the lines, here’s our five-step guide to reading food labels in 2018.

Despite recent issues surrounding the USDA organic label, including the decision by the NOSB to certify hydroponic operations (despite their lack of soil and thus a complete inability to fulfill the organic requirement to support soil health) as well as high-profile Washington Post investigations looking into everything from organic dairy cows not being properly pastured to “organic” grain imports mysteriously acquiring the certification somewhere between Turkey and the U.S. border, the USDA organic label is still one of the most comprehensive, trustworthy food labels out there.

“The vast majority of organic farmers and food companies are really abiding by the spirit and the letter of the law,” explains Mark Kastel, co-founder of organic watchdog group The Cornucopia Institute.

Kastel nonetheless notes that the bigger the farm, the more likely it is that there will be problems.

“If they’re clever and they want to cheat, they can,” he says, of those farms who take advantage of the fact that the USDA certifies paperwork more often than it certifies actual farms.

2. Know what food labels can and cannot prove.

When a consumer reaches for a carton of organic or free-range eggs, he or she is imagining a beautiful pasture with happy chickens running around – and unfortunately, this is often far from the reality, just by virtue of what food labels can and cannot prove.

The organic label, for instance, can currently be applied to both products hailing from small, sustainable farms and large factory farms; many of the latter are doing the bare minimum for certification. For organic, this includes things like:

Kastel calls these sorts of practices “organic by substitution,” accusing these farms of using similar practices to those used in industrial agriculture, just “substituting” organic feeds and pesticides.

And this isn’t only the case for certified organic. The Non-GMO Project, for example, certifies products that are made without genetically modified organisms, which should mean that they’re also devoid of glyphosate, as the herbicide would kill any crop not genetically modified to withstand it. However, glyphosate can also be applied on cereal crops to dry them out before harvest or reach non-GMO crops due to spray drift, thus contaminating foods that do wear the seal.

The Project also contributes to label fatigue by certifying products that could not contain GMOs, by virtue of the fact that there is no genetically modified version of the ingredients in it on the market.

“I understand the marketing reason why a seller would want to, but that’s one that probably needs to be made tighter,” explains Jaydee Hanson, Senior Policy Analyst at the Center for Food Safety. “It’s not that they’re being deceitful; it’s just that they’re using it where there could be no GMO.”

Do research into the certifications and labels you see in the store to see what they do and do not guarantee – and don’t assume that just because it has the organic label that it’s perfect.

3. Alongside organic, look for the best food labels you can find.

Many natural and organic products sport more than one label these days, but here, the waters of meaning get even murkier.

Take, for example, the plethora of animal welfare labels: Animal Welfare Approved is a credible label that Kastel calls “the gold standard” of animal welfare labeling. As a non-profit, AWA doesn’t demand farmers pay for its label, which holds them to strict welfare standards including requiring animals to be raised on pasture or on-range, strictly controlling slaughter methods, and more.

On the flip side, you have the United Egg Producers’ label, which is managed by the egg lobby and whose regulations basically boil down to requiring egg-laying hens be given food and water.

Here are some of the food labels that we trust, in addition to USDA organic:

4. Use tools to help you see through the fog.

As you can see, it’s pretty easy for consumers to be duped by the plethora of food labels out there. Luckily, there are a few tools that you can use to help you figure out whether your favorite brand is really using best practices or not.

The first is the Cornucopia Institute’s in-depth “scorecards,” available in a number of categories from eggs to cereals to dairy. These scorecards compare common brands in a number of areas to help you see where these brands stand with regards to animal welfare, transparency, and more.

The second tool you have at your disposal? Asking questions. While this certainly takes a bit of time, asking questions of your local farmers can help you make sure you’re getting what you hope, whether it’s truly pastured beef or completely pesticide-free apples. While the questions you ask will depend on what you’re buying, Good Girl Gone Green offers a great place to start.

If you’re shopping local, you could even ask to visit the farm and see the farmer’s practices first-hand.

The most powerful people in our food system aren’t the huge agricultural firms, the farmers, or even the USDA: it’s us.

“There’s a higher authority on these issues than the USDA,” explains Kastel. “And that’s the consumer.”

Because we vote with our dollars, we’re able to take control of certain elements of the food system that we find unacceptable. This has already been shown, for example, by the fact that in 2016, we reached the de facto end of battery caged egg-laying hens in America – not through legislation, but through consumer pressure on big vendors and restaurants.

It has been shown, once again, by the fact that after a long struggle, GMO labeling is finally being adopted by the federal government.

“It looks like what the USDA, in conjunction with the FDA, is going to do is a little more comprehensive than what we originally thought was going to happen, based on the minimum that would be required by the law,” explains Hansen, noting that not only will most products containing any sort of genetically modified material be labeled, but even the vociferously anti-labeling lobbying group the Grocery Manufacturers Association “have come around and agreed that things like high-fructose corn syrup produced from genetically engineered corn should be labeled too.”

This is only the beginning of consumers using their power to demand more from the industry – we’re excited to see what we as a community can achieve next.