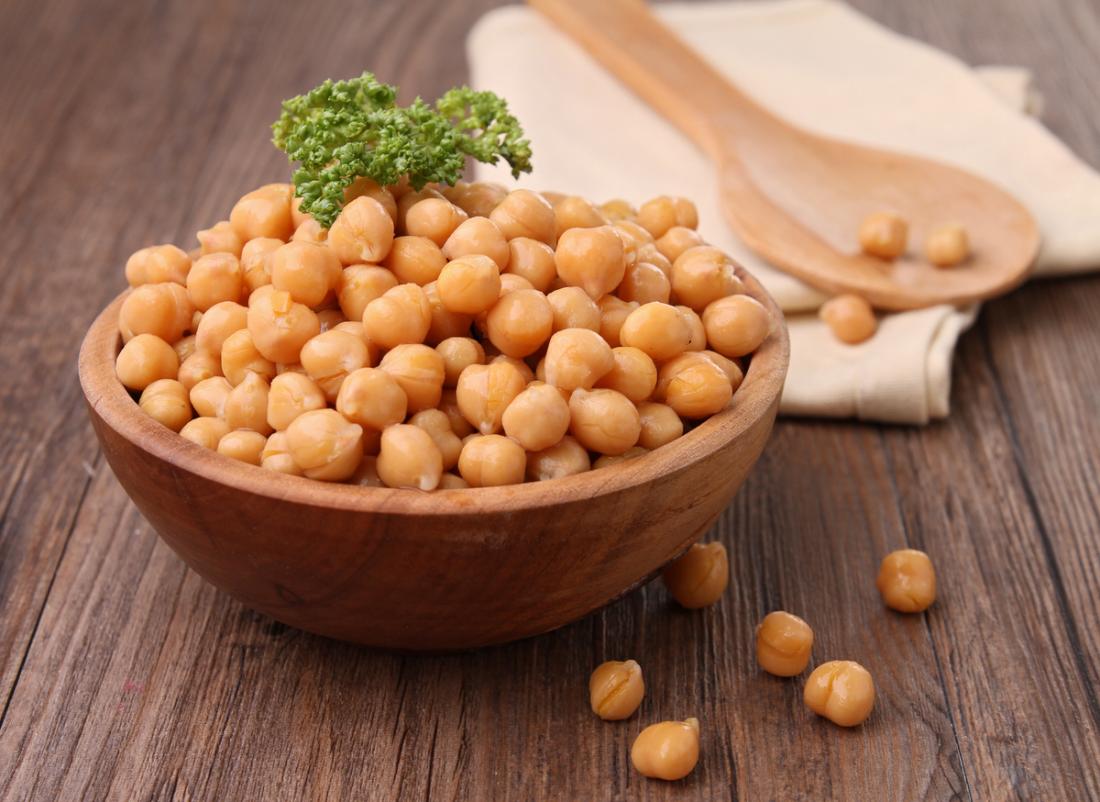 The U.S. Department of Agriculture, responding to a complaint by the Environmental Working Group, is confirming that a popular brand of organic chickpeas was contaminated with the cancer-causing weedkiller glyphosate.

“Our investigation confirmed your allegations,” wrote Keyana Francis, operations manager in the compliance division of USDA’s National Organic Program, or NOP, which sets and enforces standards for organic products.

She added, “The NOP investigated the supply chain for this product and confirmed that [the category of] organic chickpeas supplied to Harris Teeter retail stores was handled by an operation currently certified by Organic Certifiers, Inc. The operation has modified its practices to prevent cross-contamination of organic products.”

“The investigation further underscores why it is critical the USDA hold organic farming operations to a higher level of transparency – to best protect consumers from dietary exposure to glyphosate, as well as protecting the integrity of its own organic certification,” said EWG Toxicologist Alexis M. Temkin, Ph.D.

“Those who choose to purchase organic chickpeas, hummus and other foods do so primarily to avoid toxic pesticides, which is why both the organic industry and the USDA should take every precaution possible to ensure these products are free of crop chemicals linked to cancer and other serious health problems,” she said

Temkin added, “We applaud the USDA and the NOP for this investigation. The public deserves nothing less when it comes to the safety of the nation’s food supply.”

Glyphosate is the most widely used herbicide in the world. It was classified as “probably carcinogenic” to people in 2015 by the International Agency for Research on Cancer. In 2017, the chemical was listed as known by the state to cause cancer by California’s Office of Environmental Health Hazard Assessment.

The EWG-commissioned tests found glyphosate in more than 80 percent of non-organic hummus and chickpeas samples, and several organic versions, including the Harris Teeter Organic Brand.