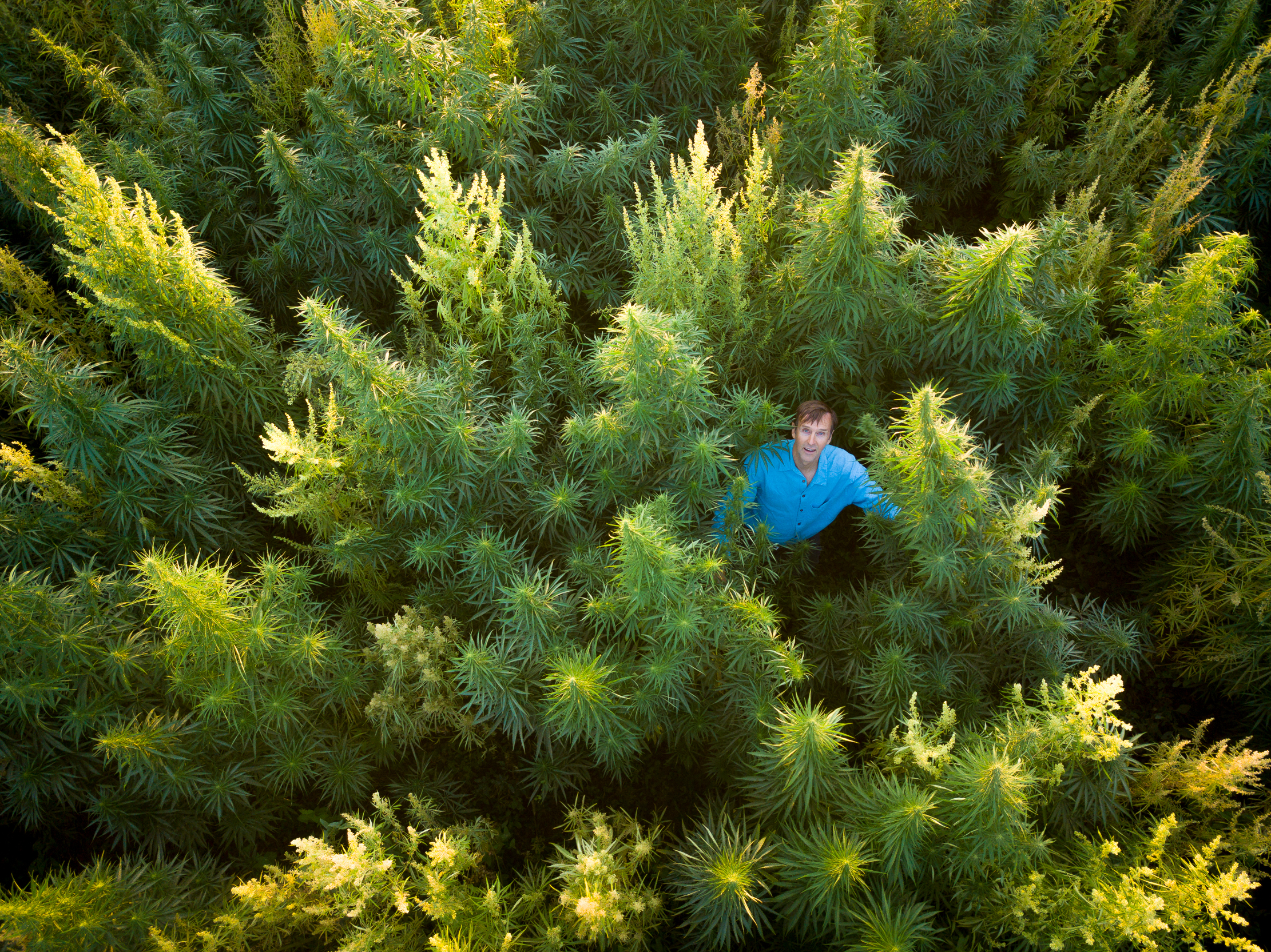 A weedkiller so common in global agriculture that it turns up in rainwater and animal tissue is giving some CBD producers a strategy to stand out in a crowded market – by advertising their CBD doesn’t contain it.

Several CBD producers, including RE Botanicals and Bluebird Botanicals, are rolling out product labels promoting the absence of glyphosate, a weedkiller commonly known by its original brand name, Roundup.

Glyphosate is legal in the U.S., though an agency of the World Health Organization concluded in 2015 that glyphosate probably causes cancer. In response, some nations have banned it, most recently Germany.

Glyphosate kills cannabis, so growers of hemp and marijuana wouldn’t intentionally use it. But the weedkiller can show up in cannabis plants exposed to it through soil or wind.

“Hemp has a serious issue with pesticide residues, and not just glyphosate, because of the structure of the plants,” said Henry Rowlands, director of The Detox Project, a European advocacy group that issues Glyphosate Residue Free certification for thousands of products.

Hemp and marijuana plants are bioaccumulators, meaning that they absorb contaminants in the soil faster than they excrete them.

“Literally the plants suck out the pesticides into the structure of the plant because of the way the hemp is formed,” Rowlands told Hemp Industry Daily.

Organic certification tests and routine pesticide tests don’t screen for glyphosate, and no state currently counts glyphosate among the residual pesticides checked in cannabis safety testing. As a result, glyphosate can show up even in hemp products certified organic.

The Detox Project charges manufacturers $1,499 a year to test their products for glyphosate residues, with the certification valid for one year.

“We thought it was important just because of the amount of herbicides and pesticides out there in the products that we consume every day and are not even aware of it,” said Amanda Bowman, quality assurance manager for Bluebird Botanicals.

Even though many consumers may not recognize glyphosate or know what it is, the seals can help raise awareness about the weedkiller’s pervasiveness and encourage questions about it, said John Roulac, founder of RE Botanicals, which added glyphosate-free labels in 2019.

“Glyphosate is the most common pesticide used in America today,” Roulac said.

“It’s an educational process. Not everyone knows what it is, but … glyphosate is in our rainwater. It’s in our blood supply. It’s in our urine. It’s ubiquitous everywhere.”

Lawsuits against glyphosate creator Monsanto and actions by other countries to ban it are increasing awareness about it, said Rebecca Spector, West Coast director for the Center for Food Safety, an advocacy group that lobbies for clean farming practices.

“More and more consumers know what it is,” she said. “We think that glyphosate testing is really important for products that people are ingesting.”

Standing out in crowded market

The CBD companies paying for no-glyphosate labels say they don’t have sales numbers yet showing how the seals are resonating with consumers.

But they believe they’re getting traction among health-conscious consumers who use dietary supplements.

“Consumers, I think, like the fact that they’re dealing with a company that’s not growing our hemp in glyphosate-soaked soils,” he said.

Bluebird Botanicals’ Bowman says that screening for additional pesticides beyond what is required by law can assure customers trying a new product like CBD.

“We think that glyphosate (testing) was just one more step into confirming the cleanliness of our products and safety,” she said.

“These are high-value products. If you’re paying $200 for a tincture, you want to know before you go in the store if this meets the standards you expect.”