‘Disturbing’: Weedkiller Ingredient Tied to Cancer Found in 80% of US Urine Samples 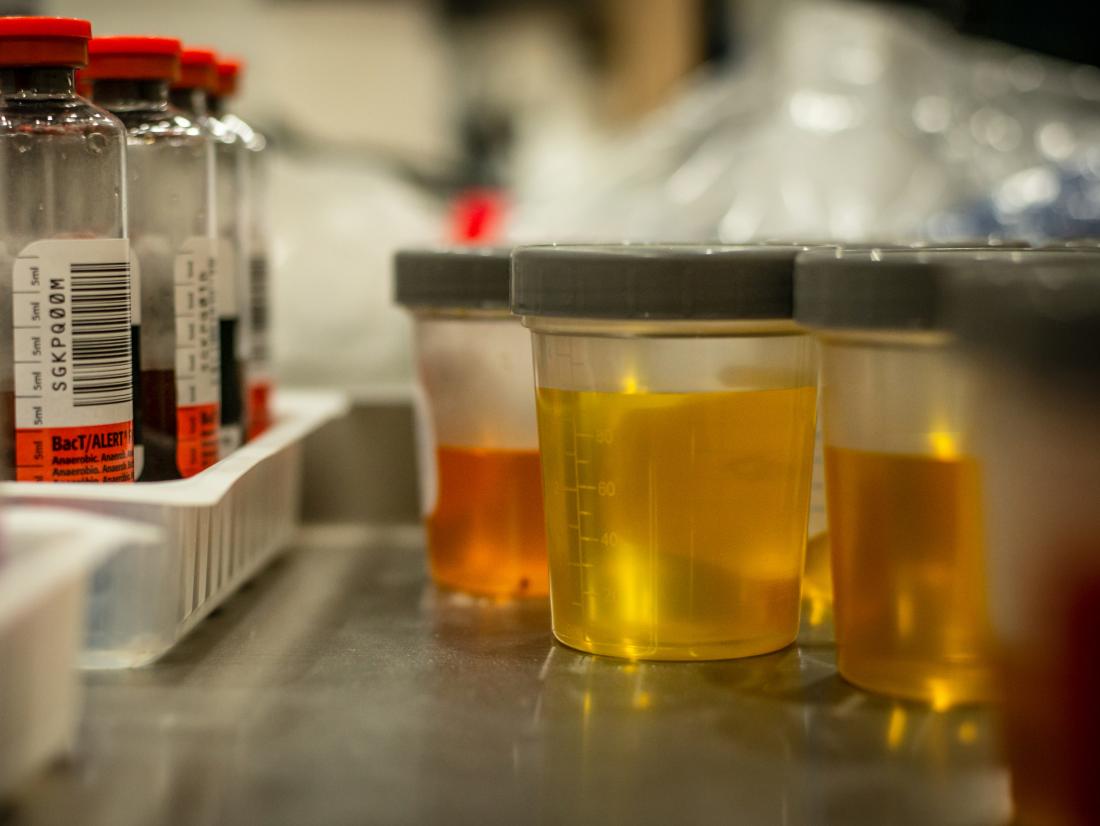 More than 80% of urine samples drawn from children and adults in a US health study contained a weedkilling chemical linked to cancer, a finding scientists have called “disturbing” and “concerning”.

The report by a unit of the Centers for Disease Control and Prevention (CDC) found that out of 2,310 urine samples, taken from a group of Americans intended to be representative of the US population, 1,885 were laced with detectable traces of glyphosate. This is the active ingredient in herbicides sold around the world, including the widely used Roundup brand. Almost a third of the participants were children ranging from six to 18.

Academics and private researchers have been noting high levels of the herbicide glyphosate in analyses of human urine samples for years. But the CDC has only recently started examining the extent of human exposure to glyphosate in the US, and its work comes at a time of mounting concerns and controversy over how pesticides in food and water impact human and environmental health.

“I expect that the realization that most of us have glyphosate in our urine will be disturbing to many people,” said Lianne Sheppard, professor at the University of Washington’s department of environmental and occupational health sciences. Thanks to the new research, “we know that a large fraction of the population has it in urine. Many people will be thinking about whether that includes them.”

Both the amount and prevalence of glyphosate found in human urine has been rising steadily since the 1990s when Monsanto Co. introduced genetically engineered crops designed to be sprayed directly with Roundup, according to research published in 2017 by University of California San Diego School of Medicine researchers.

Paul Mills, the lead researcher of that study, said at the time there was “an urgent need” for a thorough examination of the impact on human health from glyphosate in foods people commonly consume.

More than 200 million pounds of glyphosate are used annually by US farmers on their fields. The weedkiller is sprayed directly over genetically engineered crops such as corn and soybeans, and also over non-genetically engineered crops such as wheat and oats as a desiccant to dry crops out prior to harvest. Many farmers also use it on fields before the growing season, including spinach growers and almond producers. It is considered the most widely used herbicide in history.

Residues of glyphosate have been documented in an array of popular foods made with crops sprayed with glyphosate, including baby food. The primary route of exposure for children is through the diet.

Monsanto and the company that bought it in 2018, Bayer, have maintained that glyphosate and Roundup products are safe, and that residues in food and in human urine are not a health risk.

They are at odds with many researchers and the International Agency for Research on Cancer, a unit of the World Health Organization, which classified glyphosate as a probable human carcinogen in 2015.

The US Environmental Protection Agency (EPA) has taken the opposite stance, classifying glyphosate as not likely to be carcinogenic. But last month a federal appeals court issued an opinion vacating the agency’s safety determination and ordering the agency to give “further consideration” to evidence of glyphosate risks.

“People of all ages should be concerned, but I’m particularly concerned for children,” said Phil Landrigan, who worked for years at the CDC and the EPA and now directs the Program for Global Public Health and the Common Good at Boston College.

“Children are more heavily exposed to pesticides than adults because pound-for-pound they drink more water, eat more food and breathe more air,” Landrigan said. “Also, children have many years of future life when they can develop diseases with long incubation periods such as cancer. This is particularly a concern with the herbicide, glyphosate.”

The new CDC data was released as part of the National Health and Nutrition Examination Survey (NHANES), research that is typically highly valued by scientists.

Cynthia Curl, Boise State University assistant professor of community and environmental health, said it was “obviously concerning” that a large percentage of the US population is exposed to glyphosate, but said it is still unclear how that translates to human health.