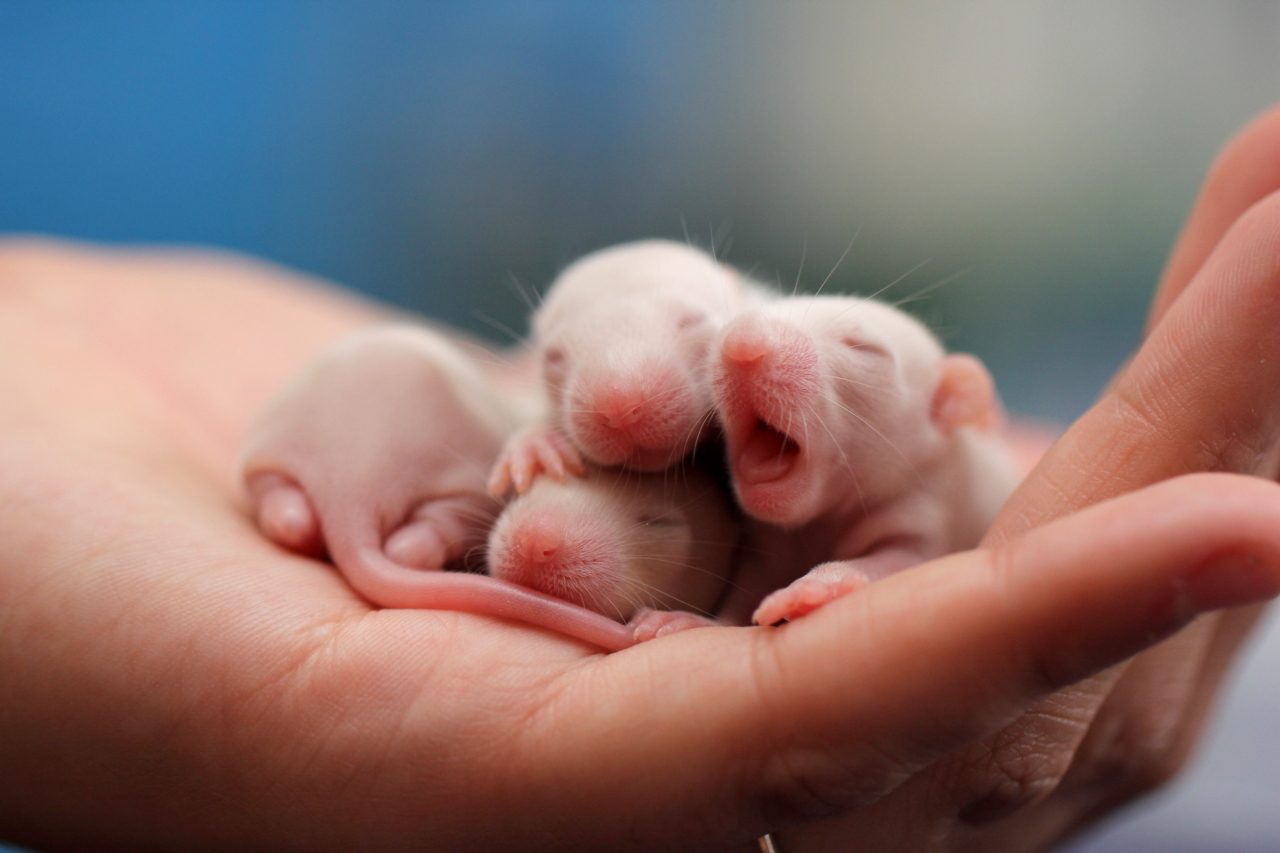 Reproductive toxicity in humans can show up in the form of increased tendency towards miscarriage, infertility, stillbirth, and birth defects. Studies, including some by industry, show that glyphosate and Roundup cause malformations in laboratory animals. The malformations are similar to those seen in people exposed to spraying of Roundup on genetically modified (GM) soy in Argentina. Human epidemiological studies have found a modest association between Roundup exposure and one type of birth defect, as well as with late miscarriage and premature birth. Further long-term studies in animals dosed over the long term with low, realistic doses of Roundup, are needed to confirm these findings. However, there is enough evidence of harm to justify a ban.

The pesticide industry website “Glyphosate Facts” claims, “Comprehensive toxicological studies in animals have demonstrated that glyphosate does not cause … birth defects… or reproductive problems.”1 But what the website does not tell us is that all the references it gives to back up this claim are to government assessments of unpublished and commercially confidential tests done by the pesticide companies themselves in order to gain regulatory authorization for their products. Government agencies that carry out these assessments generally do no independent testing. They rely on what industry tells them.

Independent studies show that glyphosate and Roundup cause birth defects and developmental and reproductive problems.

Further studies are needed in animals dosed over the long term with realistic levels of Roundup that humans could be exposed to, in order to conclusively confirm the above findings. However, there is enough evidence of harm from animal studies to justify a ban on glyphosate herbicides on the grounds of risk to human health.