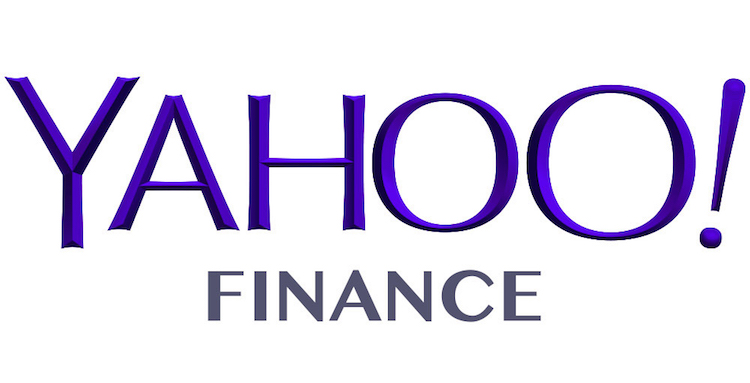 Heavenly Organics®, manufacturer of organic, non-GMO, pesticide and antibiotic free sustainably sourced sweets, is pleased to announce that it has met the stringent standards set by The Detox Project® to become the first honey to be Glyphosate Residue Free™ certified. This certification signifies the company’s support for the consumer-based push for transparency in food products.

The Heavenly Organics products that now hold the Glyphosate Residue Free certification include: 100% Organic Raw White, Neem and Acacia honey varietals; Mint, Double Dark, Almond, Pomegranate and Ginger Chocolate Honey Patties; and 100% Organic Whole Cane Himalayan Sugar. Heavenly Organics was and has been scientifically proven to be clean and contaminant free of the world’s most prevalent herbicide that is glyphosate.

Glyphosate is the key ingredient in Monsanto’s Roundup weed-killer and hundreds of other products. Glyphosate has been found in a range of popular American food products and in the urine of 93% of people tested by the University of California San Francisco (UCSF).

Currently, there is no “maximum residue limit” (MRL) or tolerance level set for glyphosate found in honey in the U.S. In 2016, all U.S. honey samples, even organic brands, tested by the FDA contained glyphosate residues. Some of the honey showed residue levels double the limit allowed in the European Union, per documents obtained through a Freedom of Information Act request. The revelation from the World Health Organization’s International Agency for Research on Cancer in 2015 that glyphosate is a ‘probable human carcinogen’ has led to consumers around the globe asking for transparency regarding the levels of glyphosate in their food.

“We couldn’t be more enthusiastic to announce that our products are now Glyphosate Residue Free certified,” said Co-founder and CEO of Heavenly Organics, Amit Hooda. “We hope this partnership with The Detox Project brings even more awareness to the use of pesticides and how they are having a negative impact on human health, the environment, and bee colonies worldwide. The government needs to set a tolerance level for glyphosate found in all commodities and accept this certification as the universal labeling system, because people have the right to know what’s in their food.”

“Glyphosate is a huge problem and consumers should know what toxic chemicals are in the food they’re eating,” said Henry Rowlands, Director of The Detox Project. “Glyphosate Residue Free certification enables brands like Heavenly Organics to give consumers what they really want – glyphosate residue free food.”

In contrast to the honey being affected by these pesticides and chemicals, Heavenly Organics sources its raw and organic honey from wild beehives located in the untouched forests of Northern and Central India and parts of the Himalayas, for the absolute purest and most delicious honey on the market. Since these naturally occurring, wild beehives are found in such remote areas, the bees are far from the reach of pesticides and other pollutants. Heavenly Organics Raw Honey is 100% Organic and Non-GMO Project Verified, which is unattainable in most regions of the world today, including the US.

The Detox Project is a research and certification platform that brings awareness to the public by testing for toxic chemicals. They believe that you have the right to know what toxic chemicals are in your body and in your food and have been instrumental in driving early stage awareness about glyphosate, the most widely used herbicide in the world.

Heavenly Organics was founded in 2005 with the purpose to bring to market the cleanest foods on the planet while promoting peace in conflicted areas of the world.  Heavenly Organics’ partners in this endeavor are found in the jungles of the Himalayas, and include half a billion wild bees and over 650 families of dedicated harvesters.  Together, they bring you clean organic honey, something that’s not so easy today given the prevalence of pesticides and antibiotics across the globe.