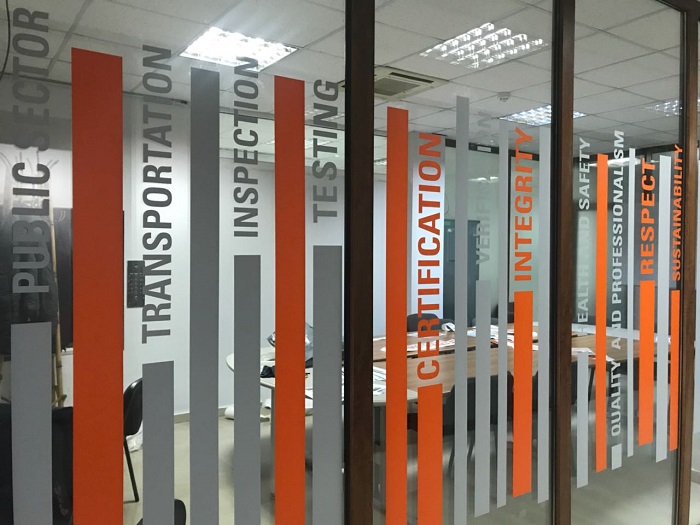 SGS, the world’s leading inspection, verification, testing and certification company and The Detox Project, owner of Glyphosate Residue Free certification, are pleased to announce that SGS laboratories across Europe, Asia and North America have been approved to provide testing against the Project’s Standard.

The accreditation comes at a time of increasing global demand for glyphosate testing and aims to make it easier for farmers, suppliers and manufacturers around the globe, many operating in locations where it is currently difficult to access testing services, to gain Glyphosate Residue Free certification.

Glyphosate Residue Free certification verifies that ingredients or final food and supplement products do not contain the world’s most used herbicide, down to the European Union’s default Maximum Residue Limit for pesticides of 0.01 mg/kg (10 ppb).

Henry Rowlands, Director of The Detox Project, stated: “We welcome SGS on board as an approved testing provider. At a time of increasing global demand for glyphosate testing we want to support farmers, ingredient suppliers and brands around the world to gain Glyphosate Residue Free certification, especially in locations where it is currently difficult to find testing services accredited against our standard.”

Glyphosate is the most used herbicide in the world; its use has increased sharply over the last two decades with the introduction of GMO crops and pre-harvest spraying (desiccation) on some conventional crops. However, the World Health Organization’s International Agency for Research on Cancer (IARC) has classified glyphosate as “probably carcinogenic to humans” and linked it to Non-Hodgkin’s lymphoma, whilst the California Environmental Protection Agency has added glyphosate to the Prop 65 list of carcinogenic chemicals. A growing number of countries are banning its use.

Anna Theil-Gangl, SGS Vice-President for Global Food Compliance & Analytics, said: “Through our worldwide network of laboratories, our skilled technicians are best placed to develop and deliver the highest standards of food testing and certification services. The Detox Project is working hard to protect consumers by encouraging transparency in the food and supplement industries about toxic chemicals and we look forward to supporting them in their ambitions.”

SGS is the world’s leading inspection, verification, testing and certification company. SGS is recognized as the global benchmark for quality and integrity. With more than 94,000 employees, SGS operates a network of over 2,600 offices and laboratories around the world.

About The Detox Project