The Poison in Our Daily Bread: Glyphosate Contamination Widespread in Essential Foods 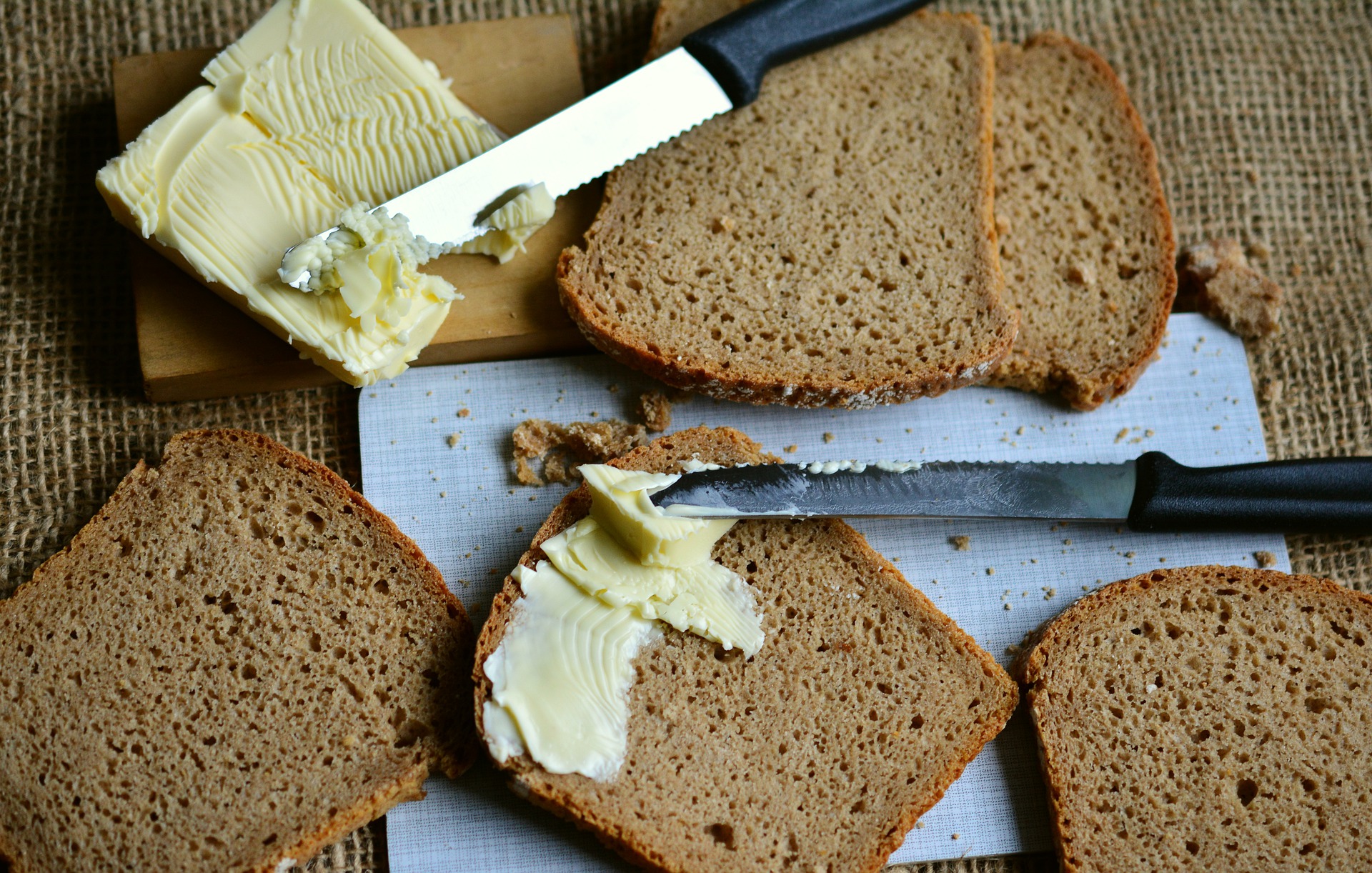 The results of the most comprehensive glyphosate testing of food products ever conducted in the U.S. were released by The Detox Project on Tuesday, in a detailed report that shows the true levels of weedkiller contamination in essential foods sold by some of the top grocery stores in the country.

The world’s most used weedkiller, glyphosate, was discovered in a wide range of essential food products including bread, pulses and grains from top grocery stores such as Hy-Vee, Whole Foods Market, Amazon, Walmart and Target.

Glyphosate, the active ingredient in the weedkiller Roundup, is a probable human carcinogen according to WHO’s International Agency for Research on Cancer (IARC) and has led to the manufacturers of Roundup, Bayer/Monsanto, being forced to pay over $10 Billion in damages to gardeners, groundskeepers and farmers who are suffering with blood cancer (non-Hodgkin’s lymphoma).

Of the products that were tested, a range of whole wheat breads contained the highest levels, alongside chickpeas and Quaker Oats. The worst offending products were found in Hy-Vee, Whole Foods Market and Walmart, with the products with the lowest levels being found in Natural Grocers.

In what may be a surprise to many consumers, 18 of the 26 Non-GMO labeled products tested contained glyphosate, including two of the highest five levels discovered (535 ppb and 1040 ppb respectively).

Where is the glyphosate coming from and why is it in Non-GMO labeled foods?

This report shows the damning reality that preharvest spraying (desiccation), an off-label use of glyphosate-based weedkillers, is leading to the mass contamination of essential foods that form the base of our diet.

These alarming results also show that Bayer/Monsanto, scientists, and government regulators have long failed to understand or even explore the basic risks and level of exposure from the U.S. food supply.

Are the levels of glyphosate discovered in essential foods safe?

It is first important to understand how the ‘safe’ level of any toxic chemical is set. Currently the U.S. EPA sets a Reference Dose (RfD), which is known as the Acceptable Daily Intake (ADI) in Europe, by taking the lowest no observed adverse effect level (NOAEL) from animal studies and dividing it by 100.

The big problem is that both the RfD in the U.S. (1.75 mg / kg bw / day) and the ADI in the EU (0.3 mg/kg bw /day) for glyphosate have already been proven to be far too high by independent peer-reviewed studies.

In the pilot phase of the most comprehensive study ever performed on glyphosate and glyphosate-based herbicides – the Global Glyphosate Study – it was shown that glyphosate-based herbicides cause genotoxicity, alteration of the intestinal microbiome as well as reproductive and developmental effects in both male and female rats, at the U.S RfD level. Other peer-reviewed studies have also shown change in gene function and DNA Damage at the U.S. RfD level.

This would normally mean that the EPA’s current RfD safe level should be reduced by at least 100x. However, even that may not be enough of a reduction, as in smaller non-comprehensive peer-reviewed studies, levels that are lower than 0.1 mg/kg have been shown to cause serious kidney and liver damage in rats.

“Currently, we do not know the full effects on our health of glyphosate exposure at very low levels and we thus must follow the precautionary principle and ban the herbicide from being sold immediately. It is simply not yet possible to set a safe level for glyphosate exposure and anyone who attempts to do so is bending the science,” Henry Rowlands, Director of The Detox Project, concluded.

How was the testing performed?

This testing project was performed In exactly the same way as government regulators occasionally perform checks for pesticides in off-the-shelf food products; a selection of different essential foods, including bread, grains, pulses (lentils, beans, peas and chickpeas) and protein bars and shakes were purchased from top grocery stores and sent directly to an expert ISO 17025 certified third-party laboratory in California. They were then tested using gold standard mass spectrometry methods (LC-MS/MS).

The number of samples and the wide selection of essential food types tested make this the most comprehensive single glyphosate testing project ever performed in the U.S.. Similar smaller projects on specific areas of the food supply have previously shown glyphosate contamination in cereals, hummus and protein supplements, with some of the results having been reported in the New York Times.

The latest testing project was funded by the Rose Foundation, based in California, which supports projects that protect and support nature, human rights and environmental justice.

You can find the full testing report here.