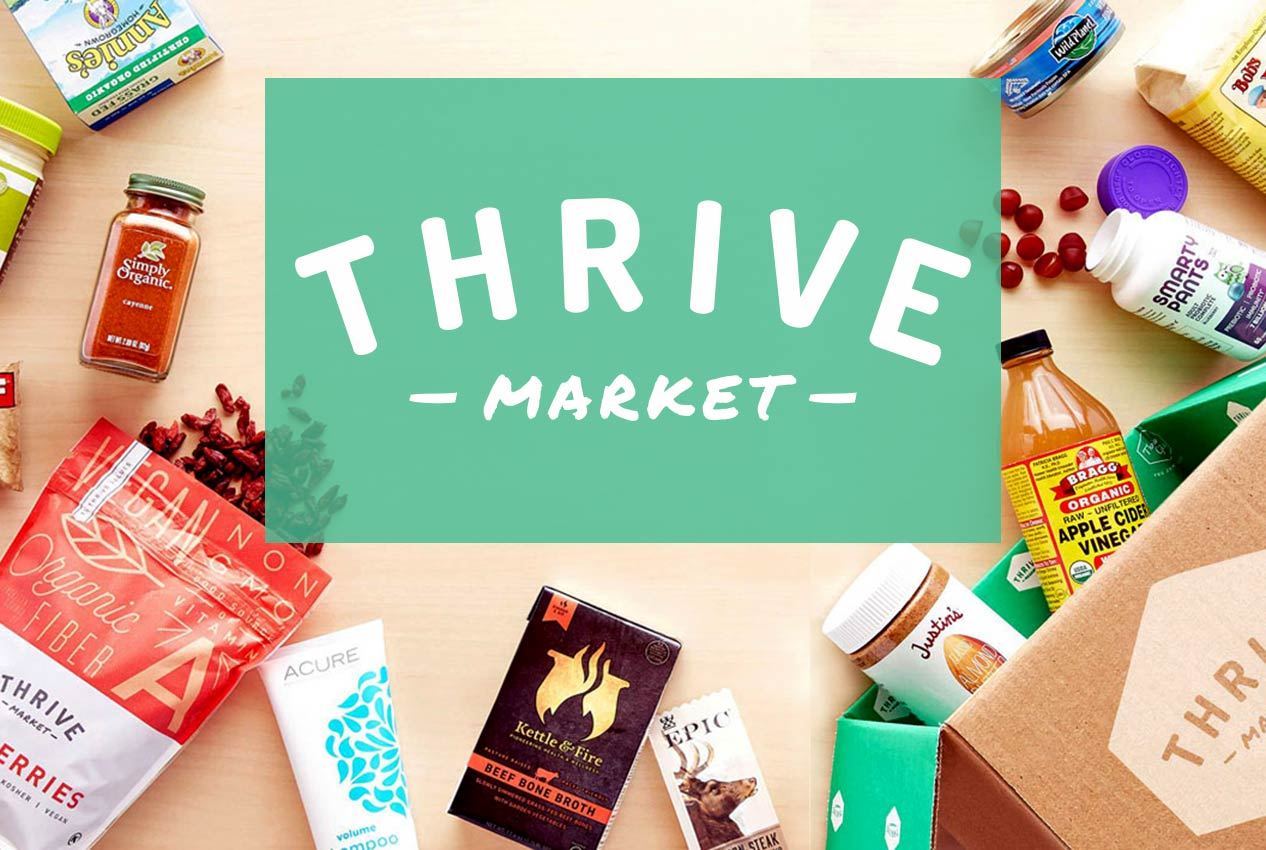 Thrive Market, working in coordination with The Detox Project, announced Wednesday that they have become the first retailer to include the Glyphosate Residue Free certification value to help a growing number of consumers who want to avoid glyphosate residues in the food and supplement products they buy. To date, the certification has been widely used by food brands, and is now one of the fastest growing certifications in the U.S., with over 40 brands and 900 products already carrying the seal.

“Five years ago, Thrive Market became the first national retailer to go entirely non-GMO in our food catalog due to the health and environmental risks of round-up resistant crops,” said Nick Green, Thrive Market CEO. “Today, we’re proud to go one step further by supporting a new gold standard to ensure that our members and our planet are safe from glyphosate contamination.”

There has been a growing awareness amongst consumers about the chemical since 2015, when the World Health Organization’s cancer agency IARC declared that glyphosate is a ‘probable human carcinogen’. Glyphosate has since been discovered in people’s hair, urine and blood across the U.S. and the globe.

Glyphosate is the most used herbicide in the world and can be found in weed killers such as Bayer’s Roundup. Bayer is also currently fighting 18,400 claims that their glyphosate-based herbicide Roundup causes Non-Hodgkin lymphoma (a group of blood cancers) and the level of media interest in this legal battle has led to many brands starting to take action against the use of glyphosate in their supply chains.

What is Glyphosate Residue Free certification?

Glyphosate Residue Free certification was launched in 2017 by the research and certification platform, The Detox Project.To be certified Glyphosate Residue Free, food and supplement products must have no glyphosate residues down to government-recognized limits of detection (LODs) for food, commodity and supplement samples (usually 0.01 ppm), and lower levels than default government Maximum Residue Limits (MRLs) in the European Union, which has the most stringent rules on toxic chemicals in the world.

Glyphosate Residue Free certification is a complimentary certification to both Organic and Non-GMO certifications, as it shines a light on the massive amounts of glyphosate used on GMOs; 94 % of the soybeans and over 80 % of the corn and cotton grown in the United States are glyphosate-tolerant GM crops. It also enables Organic and Non-GMO certified brands with high risk ingredients such as wheat and oats to add a layer of transparency that will increase consumer confidence in their products.

Henry Rowlands, Director of The Detox Project, stated, “It is a great day for transparency, as Thrive Market has now enabled consumers to easily find and buy Glyphosate Residue Free certified products. At last we are seeing a real shift in some parts of the food industry towards cleaner practices. We aim to help this shift by assisting brands to fully benefit from consumers’ demands for food that is free of toxic chemicals.”

Thrive Market: Who We Are

Thrive Market is a membership e-commerce platform on a mission to make the world’s highest quality natural and organic products affordable for every American family. For $60 per year, Thrive Market members get access to their favorite natural snacks, supplements, home, beauty, and baby products at 30–50% of retail, shipped direct to their door for free. Each paid membership on the site also sponsors a free membership for a low-income family. Visit thrivemarket.com to learn more.

The Detox Project: Who We Are

The Detox Project is a research and certification platform that encourages transparency in the food and supplement industries on the subject of toxic chemicals.

The Detox Project also promotes unique new testing technologies that enable people all over the world to find out what levels of toxic chemicals are in their bodies and in their food.