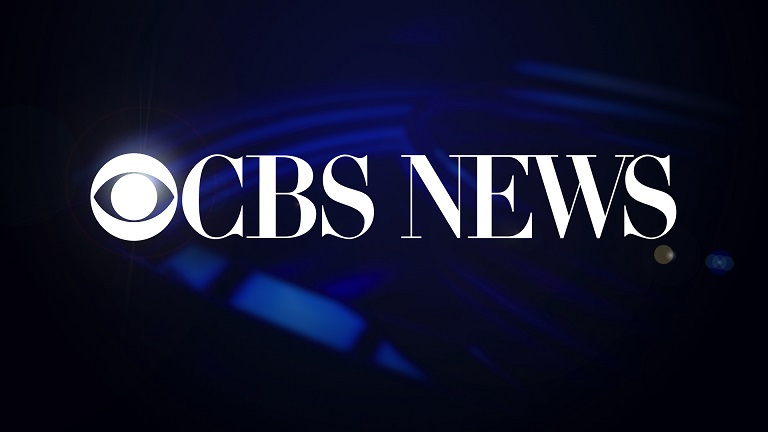 A new report found glyphosate, a weed-killing chemical that some health authorities link to cancer, in a number of popular breakfast foods and cereals marketed to children. The study by the non-profit Environmental Working Group (EWG) discovered trace amounts of the most widely used herbicide in the country in oats, granolas and snack bars. Thirty-one out of 45 tested products had levels higher than what some scientists consider safe for children.

Recently, some scientists, doctors and activists around the world have worked to keep glyphosate out of crops due to concerns that it is a dangerous carcinogen.

“We’re very concerned that consumers are eating more glyphosate than they know,” said Scott Faber, vice president of government affairs at EWG. He has been working to improve food safety standards for more than a decade. He said he and his team at EWG had a lab test involving “45 samples of products made with conventionally grown oats” and found glyphosate – the active ingredient in the Monsanto weed-killer Roundup – in all but two.

“I was shocked,” said Dr. Jennifer Lowry, who heads the Council on Environmental Health for the American Academy of Pediatrics and is a toxicologist at Children’s Mercy Kansas City.

“We don’t know a lot about the effects of glyphosate on children,” Lowry said. “And essentially we’re just throwing it at them.”

EWG used its own, more stringent standards to conclude that products with excessive levels of the herbicide included Quaker Old Fashioned Oats, Cheerios, Quaker Dinosaur Egg Instant Oats, Great Value Instant Oats, and Back to Nature Classic Granola. Glyphosate was even found in a few organic products, though most had non-detectable levels.

The World Health Organization says glyphosate is a “probable carcinogen,” and California lists it as a chemical “known to the state to cause cancer.”

Monsanto disputes that, saying in a statement, “glyphosate does not cause cancer” and “has a more than 40-year history of safe use.”

Of EWG’s study, Monsanto says “even at the highest level reported… an adult would have to eat 118 pounds of the food item every day for the rest of their life in order to reach the EPA’s limit” for glyphosate residues.

But just last week, a jury in California ordered Monsanto to pay one man $289 million in damages after he claimed the company’s weed killers caused his cancer. EWG’s Faber is skeptical of EPA’s glyphosate limits.

“We don’t think it does enough in particular to protect children,” Faber said.

Food Democracy Now! and The Detox Project tested many popular foods for glyphosate back in 2016 – see the results here.

“It is time now for them to step up and do their jobs to ban glyphosate,” said Zen Honeycutt, who heads Moms Across America, a group formed to raise awareness about toxic exposures. Her family switched to an organic-only diet after her three sons developed allergies and other health problems.

“We want to trust that what is in the grocery store is safe and the shocking reality is that in many cases it’s not,” Honeycutt said.

In a statement Quaker said: “We proudly stand by the safety and quality of our Quaker products. Any levels of glyphosate that may remain are significantly below any limits of the safety standards set by the EPA and the European Commission as safe for human consumption.”

General Mills told CBS News: “Our products are safe and without question they meet regulatory safety levels. The EPA has researched this issue and has set rules that we follow.”